In this edition of The Monthly: Ilana Peña (Communication ’13) creates and produces new Disney+ show “Diary of a Future President,” exploring feminism, girlhood and the traumas of middle school.

Further reads:
The Daily sits down with Tony-winning director Daniel Fish (Communication ’89) who most recently took on the Broadway revival of “Oklahoma!”. The Monthly staff argues for which artist should win the Grammy Award for Album of the Year. Two recent alums share their success stories in the arts. A managing editor shares her experience watching “1917,” and The Monthly editor finds the best place in Evanston to get a fresh loaf. 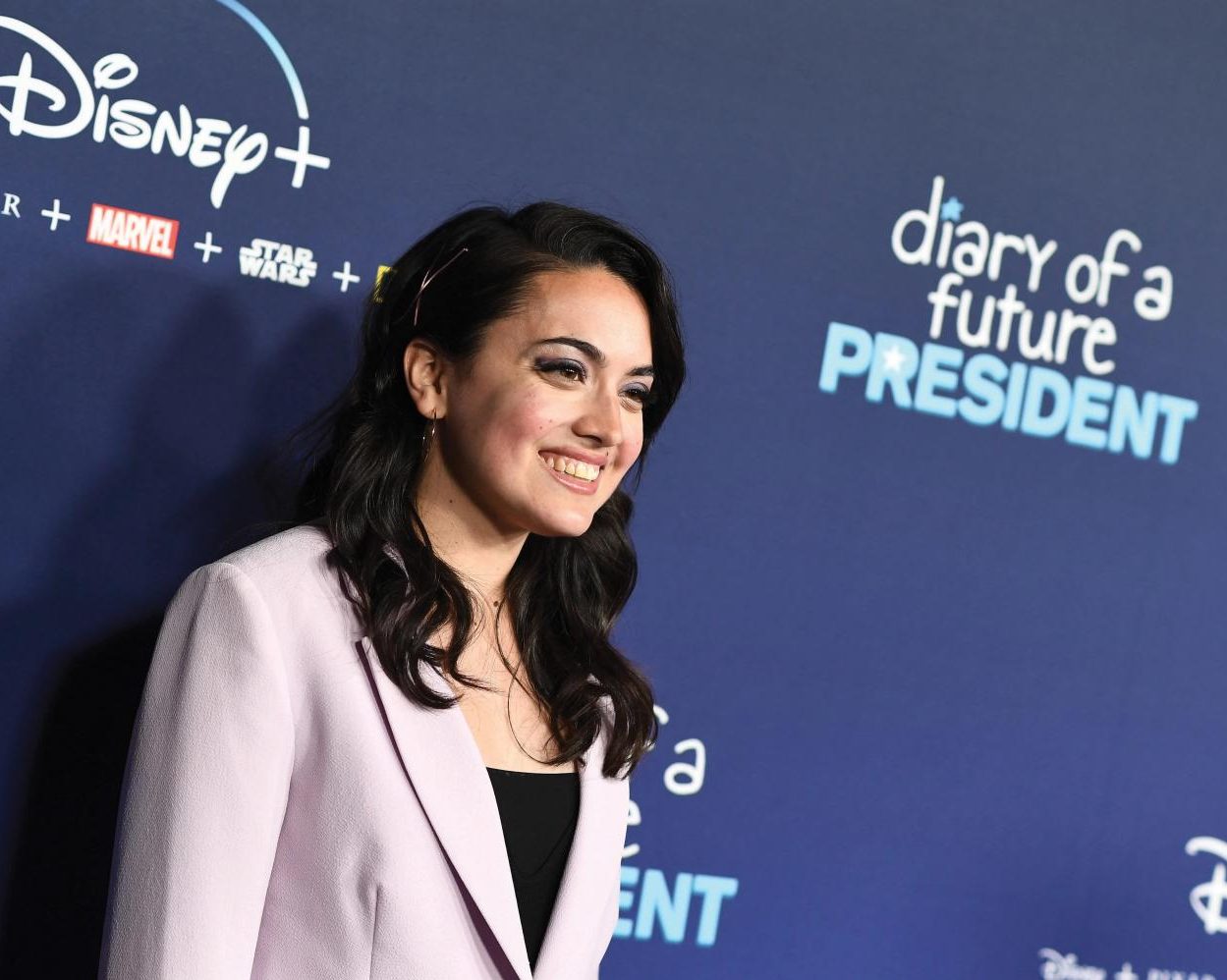 This month, the editors thought about pop culture — specifically, the Oscar noms, which were disappointing, but not shocking. Stories produced by members of marginalized communities should be broadcasted as loudly — if not louder — than others. That’s exactly what our cover star sought to portray with her new show “Diary of a Future President.” 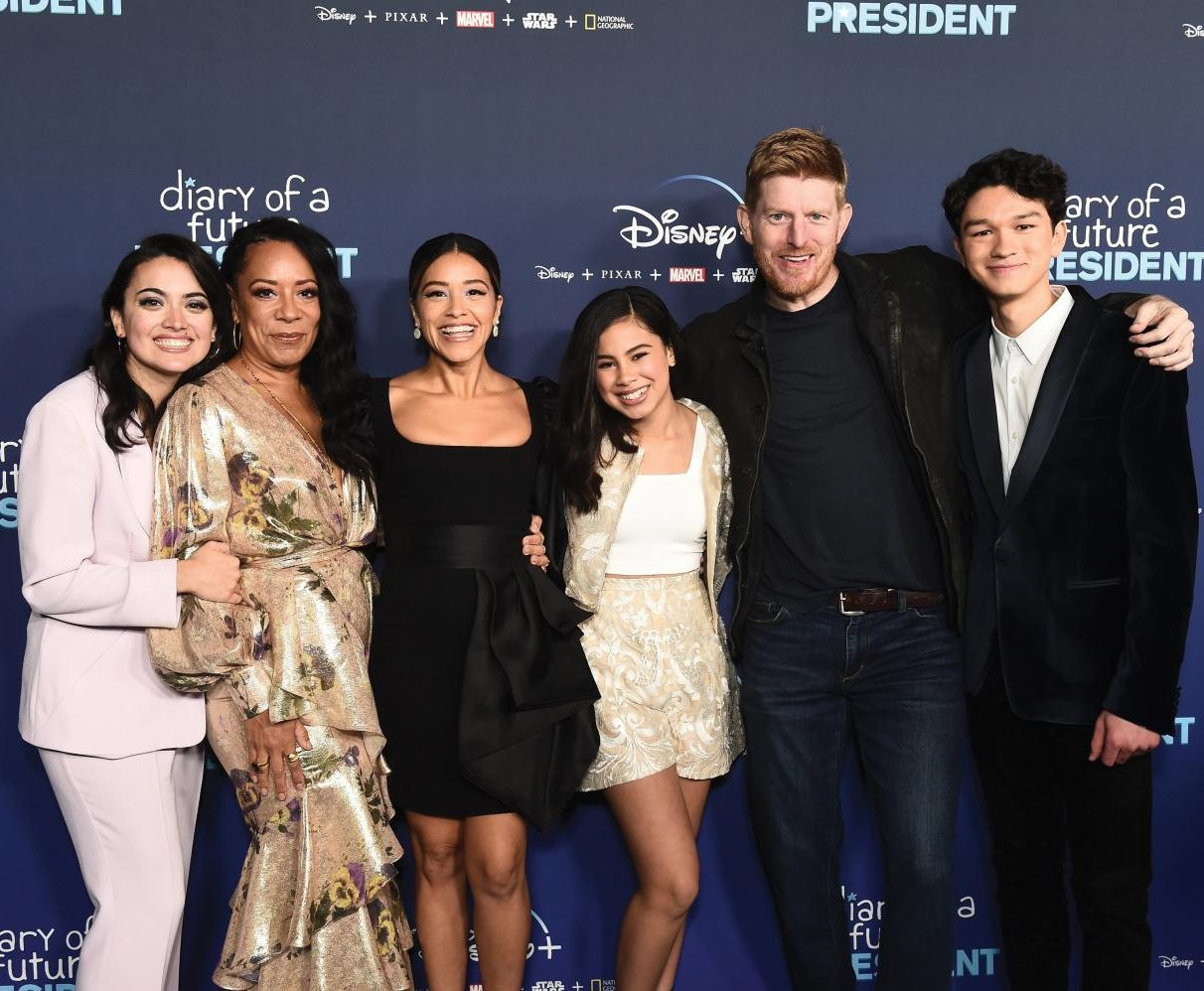 Middle school is hard enough, but it is especially tough for Elena, a 12-year-old girl who happens to be the future president of the United States. NU alum Ilana Peña (Communication ’13) created and produced the new Disney+ show “Diary of a Future President,” chronicling her experiences growing up as an ambitious Cuban-American woman. 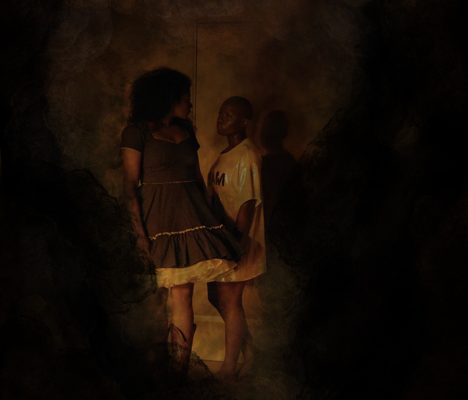 Dark, intimate, complex and relevant. Not exactly the words that come to mind when you think of “Oklahoma!” but somehow Daniel Fish (Communication ’89) has revived the show with those ideas. In 2019, the production was nominated for eight Tony awards and won two, including Best Revival. Fish himself was nominated for Best Director of a Musical. 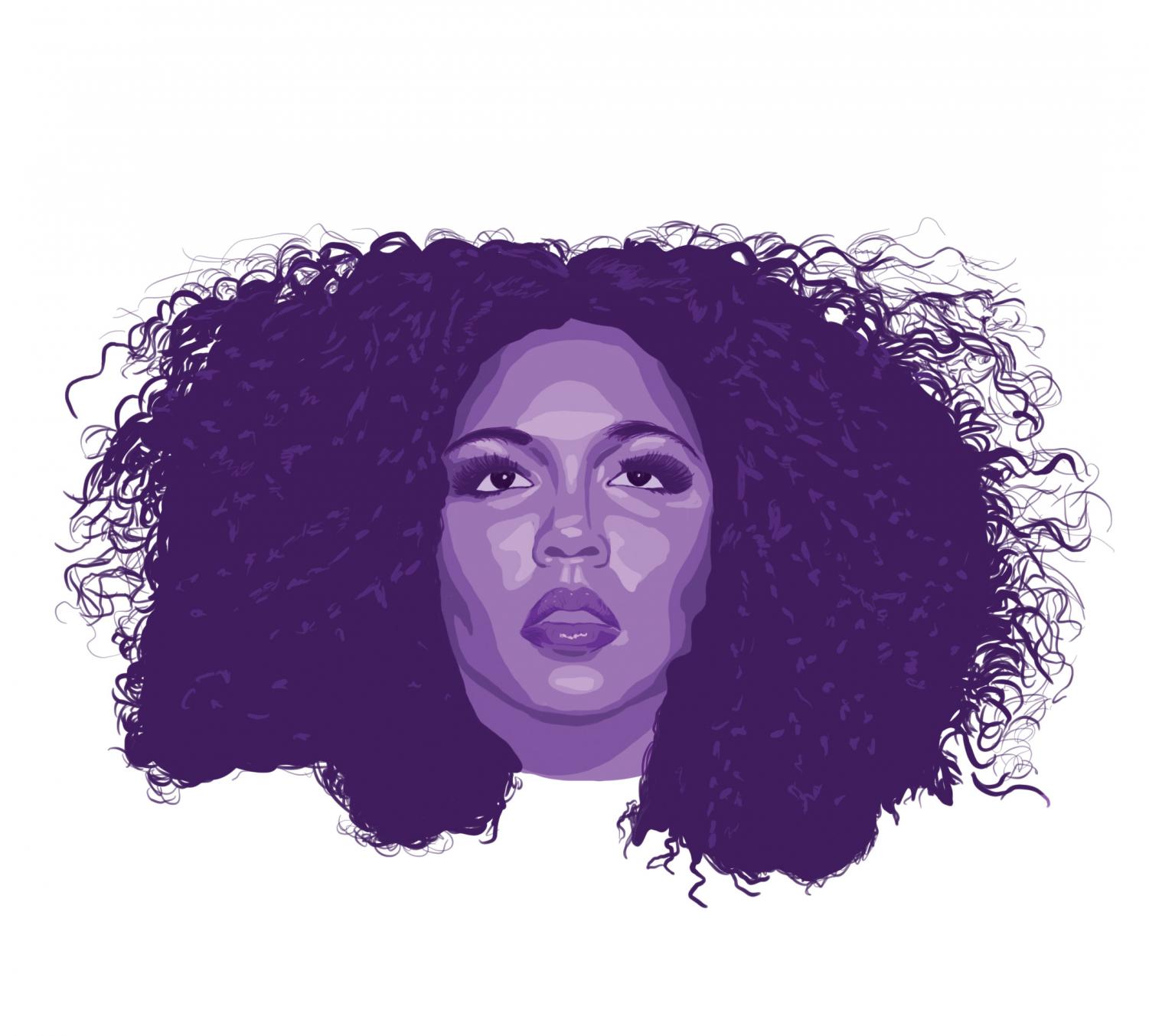 For the ’Gram: The Monthly staff shares their takes for which artist should win the Best Album Grammy

The Monthly staff shares their takes on which artist should win the Grammy’s Album of the Year (and it’s Lizzo, ’nuff said). 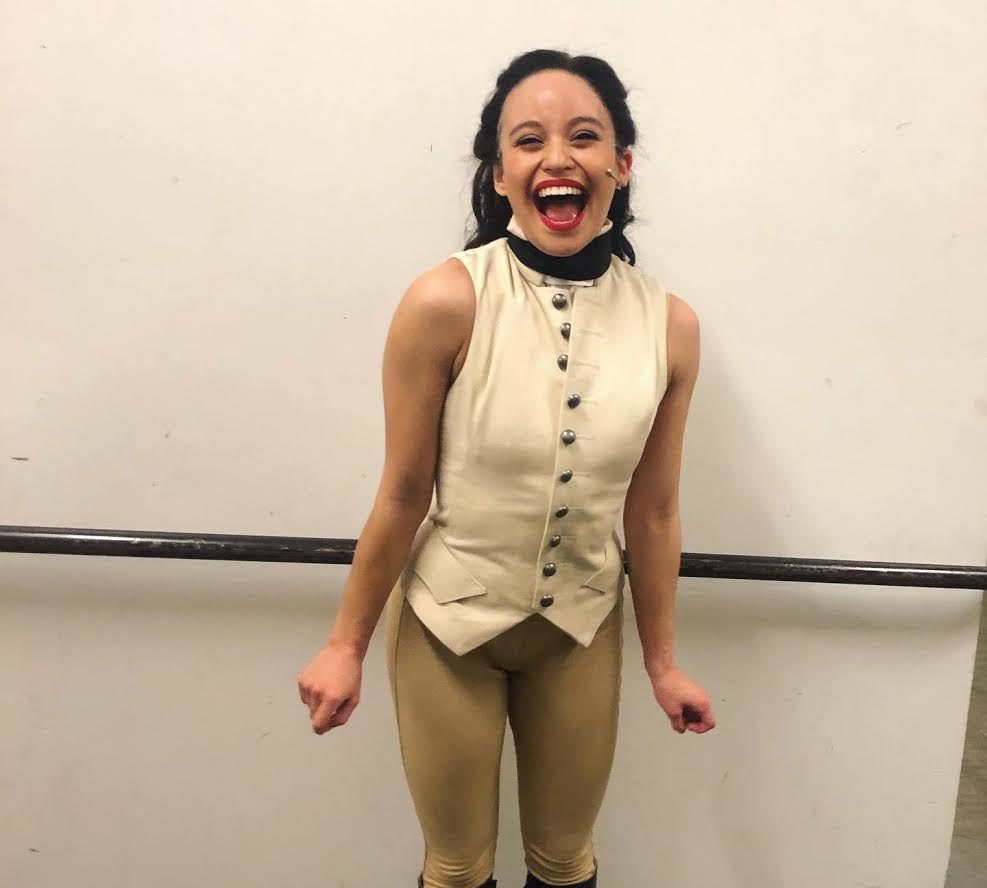 Chloe Nadon-Enriquez (Communication ‘19) didn’t throw away her shot to land the role of a lifetime — an ensemble member in the San Francisco cast of “Hamilton.” Nadon-Enriquez sat down with The Daily to dish about the production’s long audition process, her experience performing the show as a biracial woman and her favorite “Hamilton” moment. 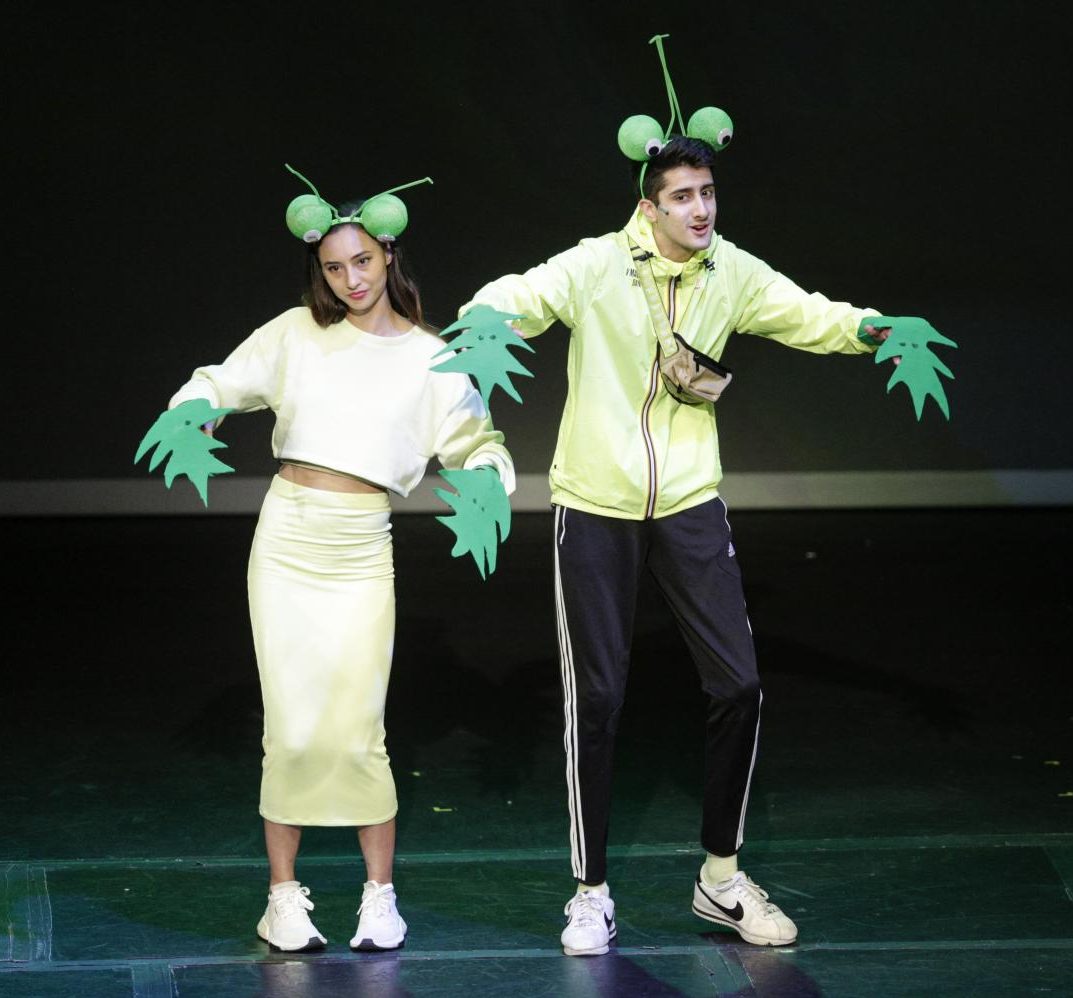 Nabeel Muscatwalla (Communication ’18) has been telling jokes ever since he was a “wee lil’ jelly bean boy” — but not often for a stage the size of CBS’ 2020 Comedy Showcase. The hybrid sketch/performance show for executives, showrunners and casting directors from CBS exclusively featured comedians from underrepresented groups. Muscatwalla spoke to The Daily about the audition process and gave advice for wee lil’ jelly bean comedians. 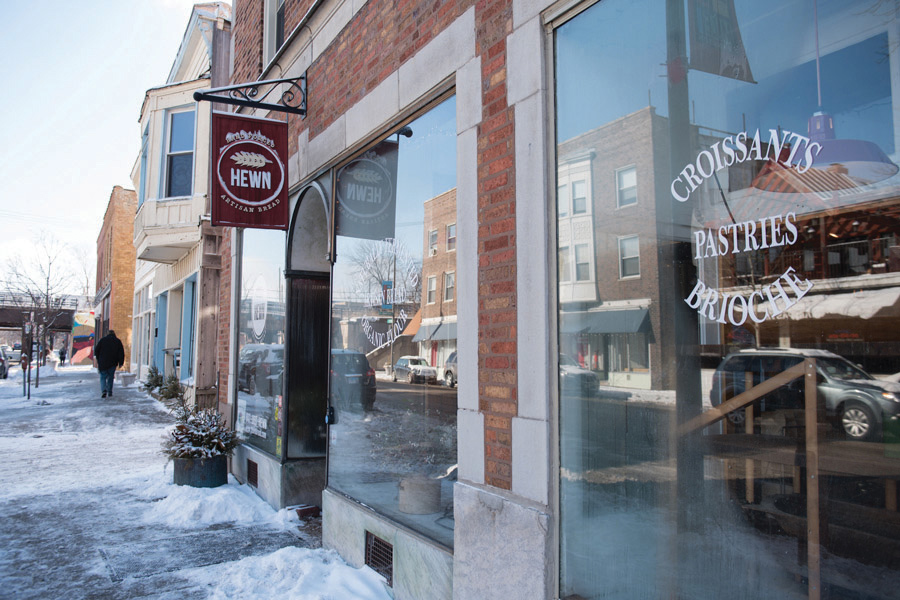 Tucked away at 810 Dempster St, Hewn Bakery is a carb-lovers dream. Almost seven years after its opening, the bakery has found a loyal customer base and attracted almost nine thousand Instagram followers. In this edition of Open Tab, The Monthly editor discovers Hewn is the best spot in Evanston to nab a fresh loaf. 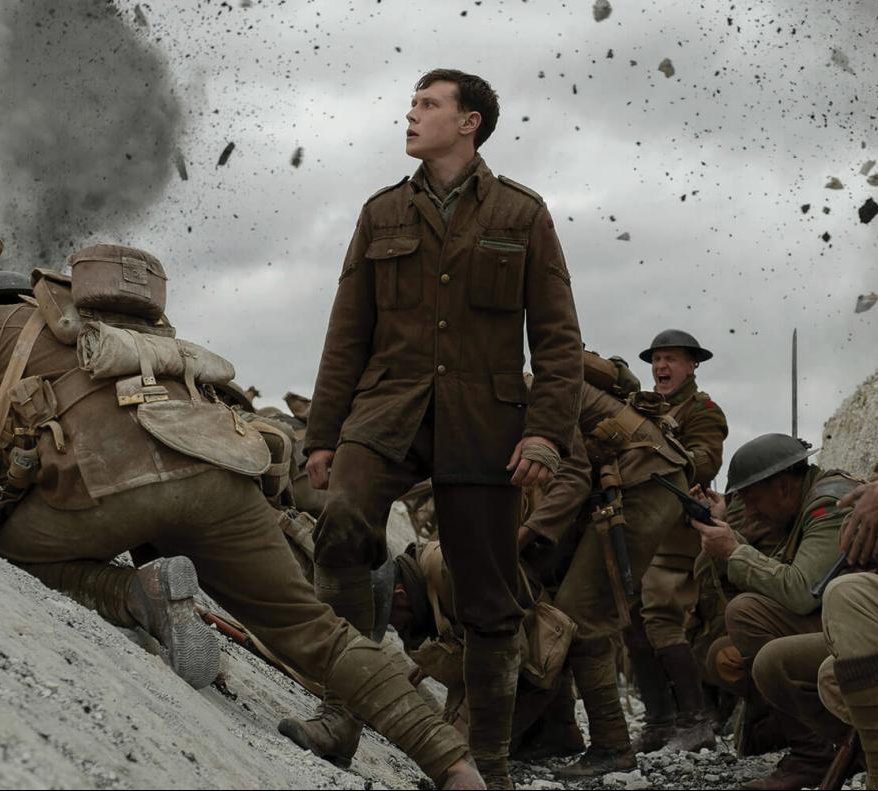 Reel Thoughts: ‘1917’ is a bloody good movie worthy of all the nominations

Although Print Managing Editor Marissa Martinez wouldn’t say “1917,” directed by Sam Mendes, is “more than” a war movie, it shaped up to be one of the best things she’s seen. Corporals Blake (Dean-Charles Chapman) and Schofield (George MacKay) must travel into enemy territory to save 1,600 men, among them Blake’s older brother.