John Krasinski opens up about his first foray into horror with “A Quiet Place” in The Monthly’s April cover story. Further reads: Communication students recount their experience setting the stage for the “Starry Night” gala, a Netflix-commissioned study re-sparks the national dialogue on “13 Reasons Why,” one of our staffers reviews Bourbon ‘N Brass for the magazine’s new review section, and DW Jazz Orchestra talks performing live in New York City.

A perpetual inviting smile on his face, John Krasinski peppers a Skype interview about his new film, “A Quiet Place,” with emphatic exclamations of “Great question!” and has a genuine candor when talking about his love for his wife — actress Emily Blunt — and children. And if his amiable charisma weren’t enough, he’s sensitive too. 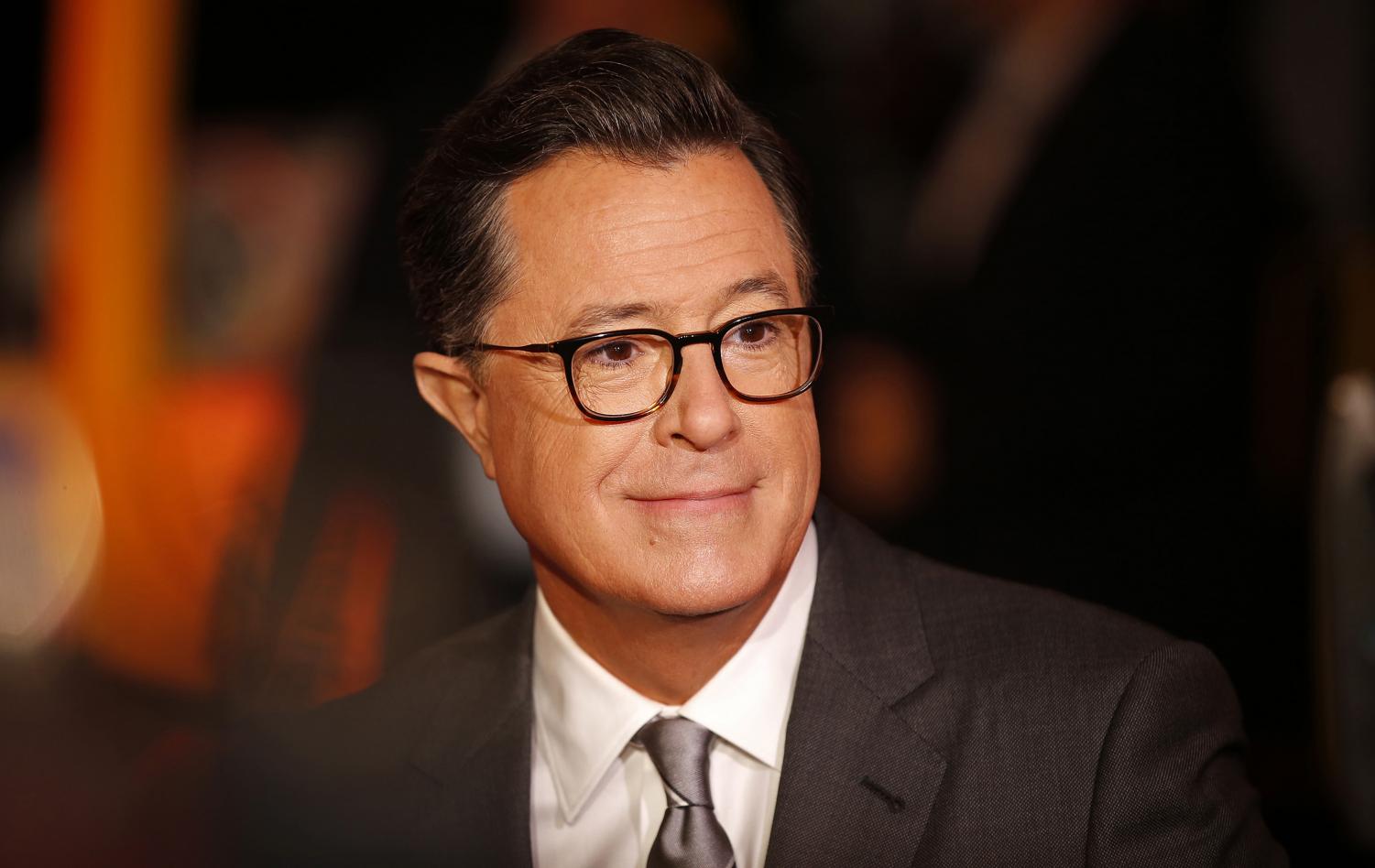 This Saturday, the brand new Ryan Fieldhouse, now complete with a full stage, massive set pieces and 2,800 audience seats, will be packed with some of NU’s most famous faces — Brian d’Arcy James (Communication ’90), Kathryn Hahn (Communication ’95) and Heather Headley (Communication ’97) — for a gala show as part of programming for the School of Communication’s CommFest weekend celebration. “A Starry Night” will feature performances by students and alumni, and be hosted by none other than Stephen Colbert (Communication ’86). 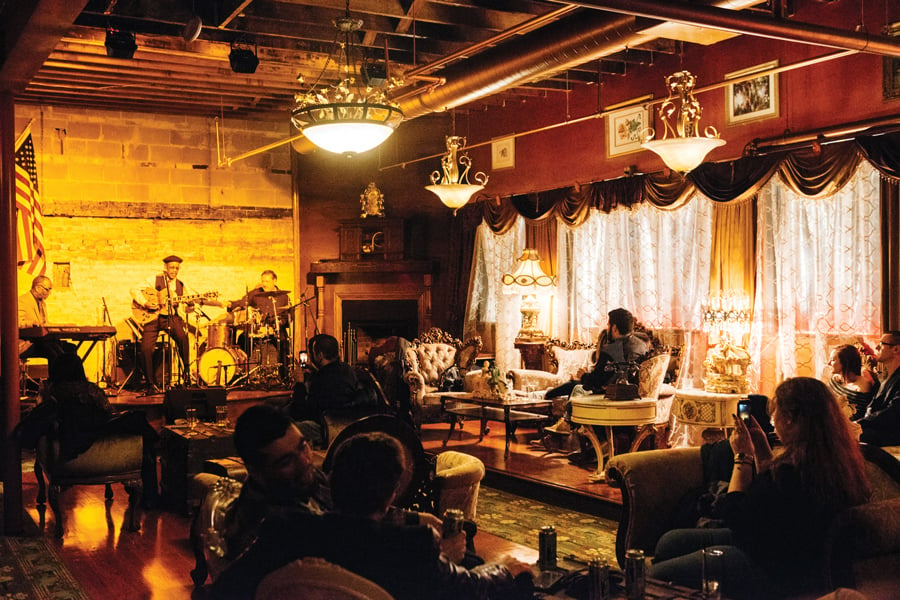 There’s a new hidden speakeasy in town whose secret location should allow it to evade the hawk-like eyes of the alcohol intolerant. Sure, the giant sign out front proudly advertising “Bourbon N’ Brass” may not exactly scream “underground joint,” but, once inside the building, it is surprisingly hard to find.

A reflection on how we talk about suicide

I remember where I was when I watched the suicide scene in “13 Reasons Why.” Nestled in the comfort of my unmade bed on a Sunday afternoon, I watched the show’s protagonist — high schooler Hannah Baker — climb into a running bathtub with her clothes on. In almost deafening silence, she began to draw a razor along her wrists, panting like a wounded animal as dark, sticky blood pumped out of her arms to taint the water she lay in. 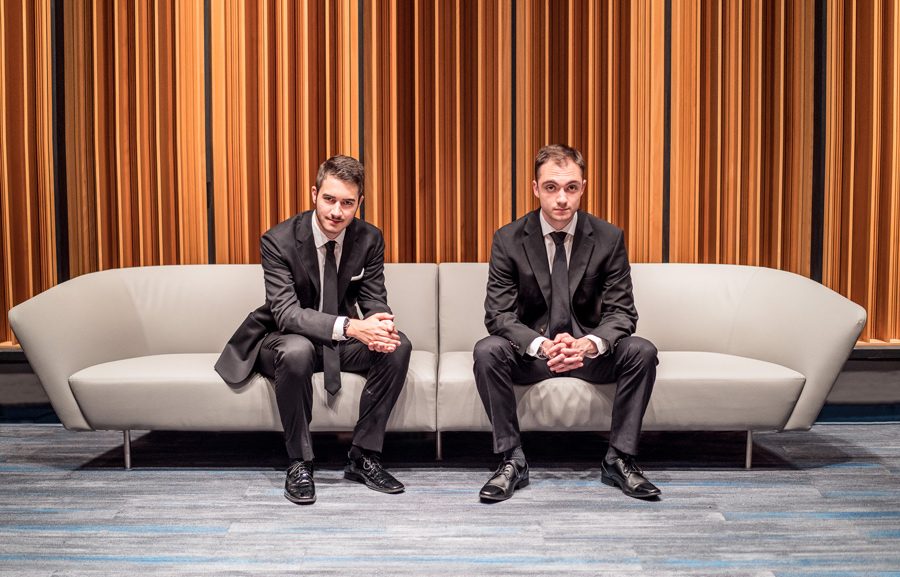 Sam Wolsk and Louis Danowsky are doing A-OK. Their jazz band, DW Jazz Orchestra, played its first live show ever at Dizzy’s Club Coca-Cola at Lincoln Center in New York City last August. Since then, they’ve made their Evanston debut at SPACE and have another gig there May 29. 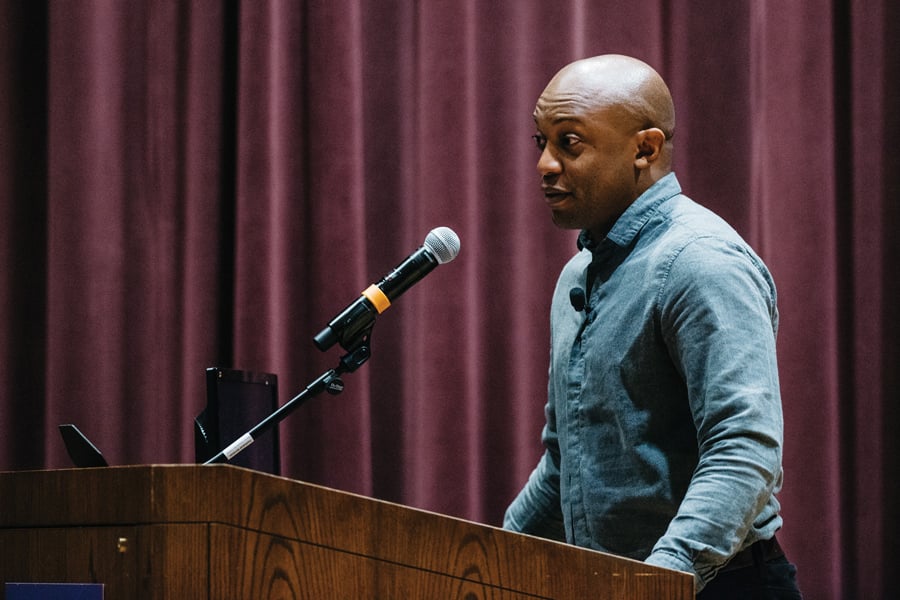 This weekend, Northwestern Arts Circle hosted a day of artists’ responses to their conception of equality. Through events at the Block Museum of Art, Ryan Center for Musical Arts, Norris University Center and other venues on campus, students, scholars and artists joined forces in presenting a lived experience of equality.

The Northwestern Arts Circle hosted “Arts on Equality” on Saturday, April 14. Among the artists who participated were Conductor Donald Mally and Kaplan artist-in-residence Rohina Malik