In this edition of The Monthly:
Student band Honey Butter looks to bring their jazzy sound to the top of the charts.

Further reads:
Follow along with reporter Charlotte Walsh as she takes a John Hughes tour of Evanston and read about the death of the WildCat Welcome new student dance. Follow along as a Daily staffer reviews Quentin Tarantino's latest film and check out another's staffer's review of one of Evanston's newest restaurants. 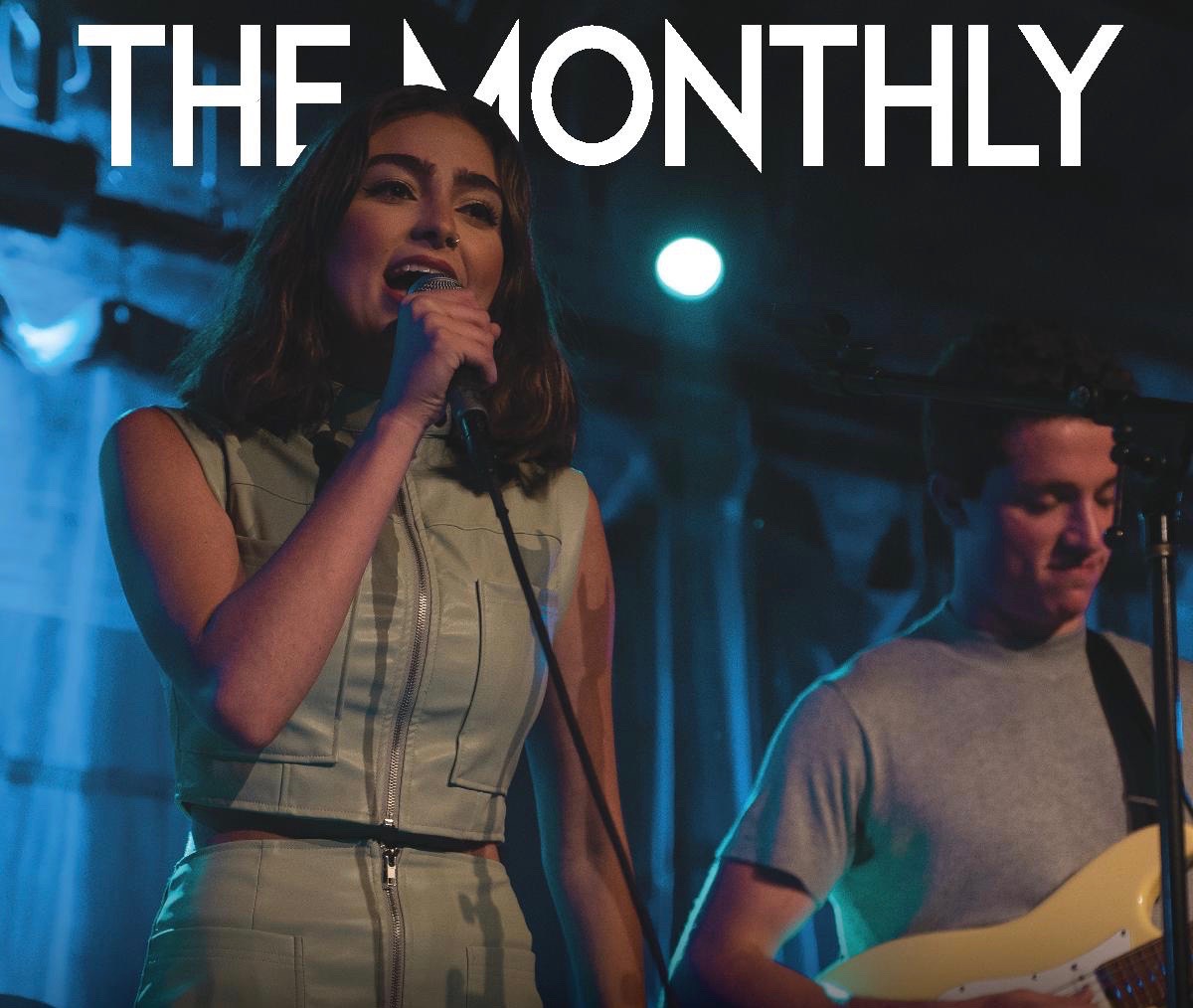 The Monthly: Letters from the Editors

The Monthly editors Maddie Burakoff, Catherine Kim and Alex Schwartz reflect on their respective journeys in creating the October Monthly. While these editors are no strangers to writing for The Daily Northwestern, they each explore what they bring as the Monthly Editors in their first issue. 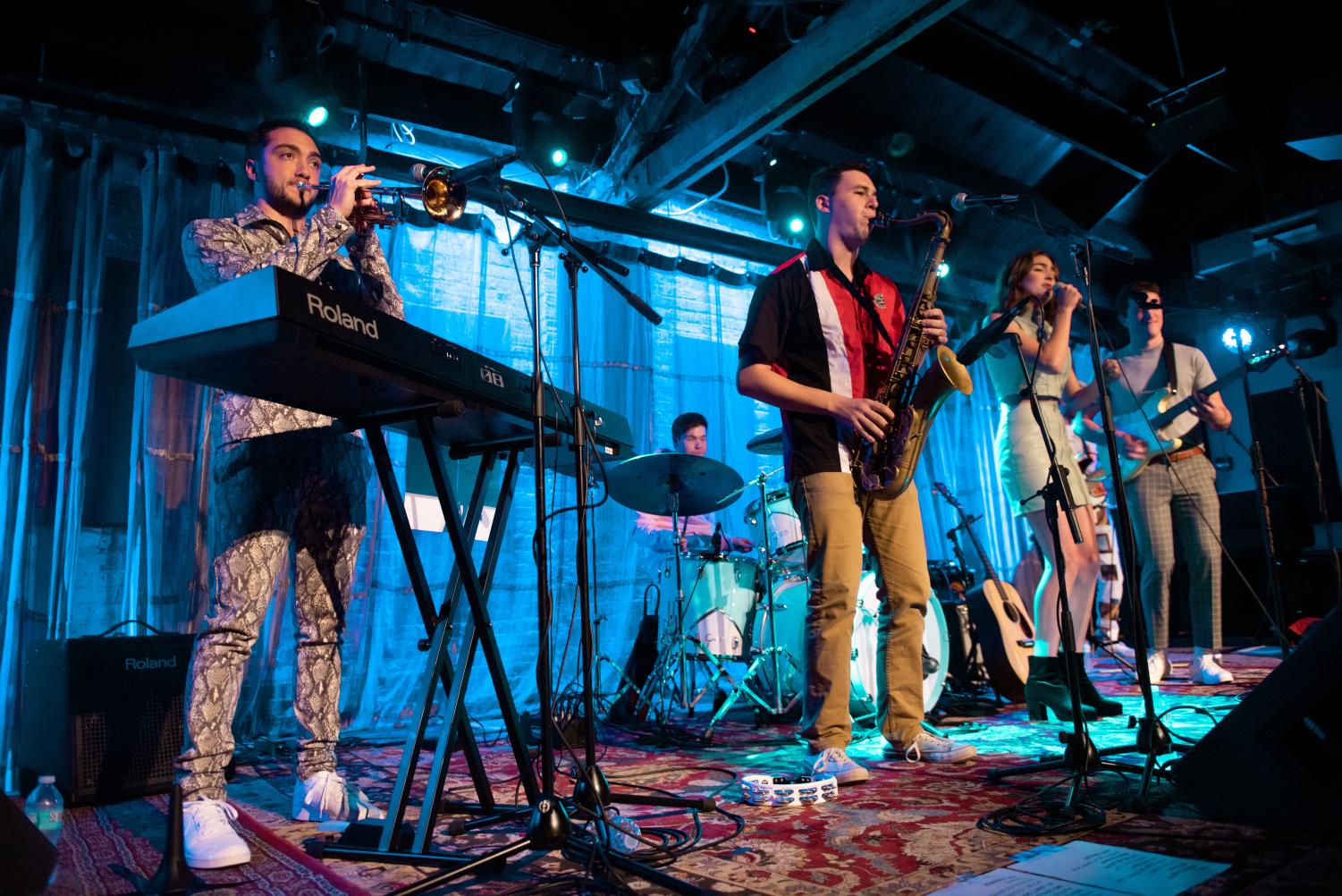 Honey Butter, the eclectic band formerly known as Wop St. Bass Ritual, got its start jamming in basements around Evanston. Now, though, the group is hoping to break out of the student band bubble and into the professional music industry. 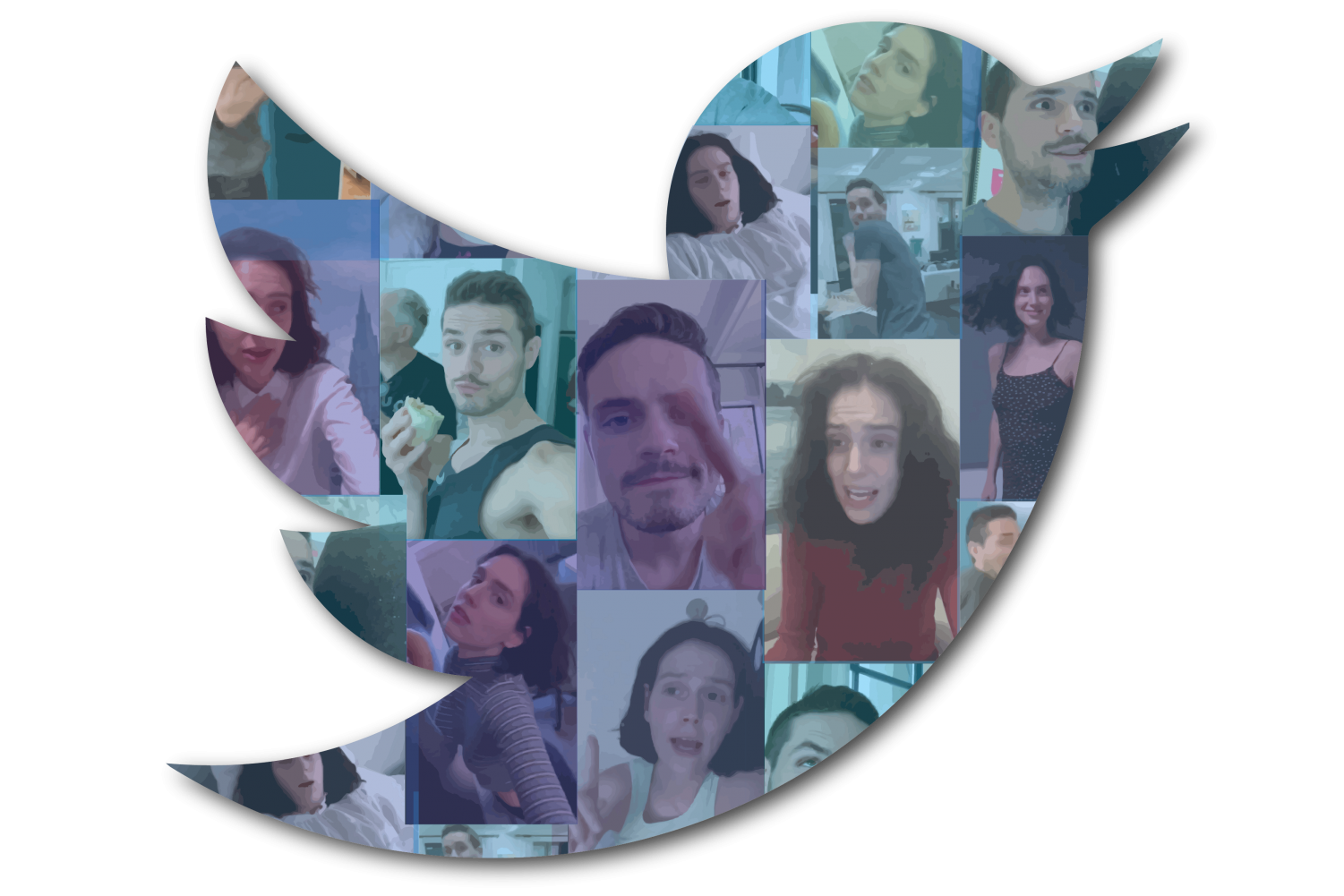 Some Twitter users are turning to making comedic short, short films depicting an absurd character or bit to add levity to the platform. Among Twitter's most popular examples of the art form are two Northwestern alums: Nick Lehmann (@NickStopTalking) and Eva Victor (@evaandheriud). 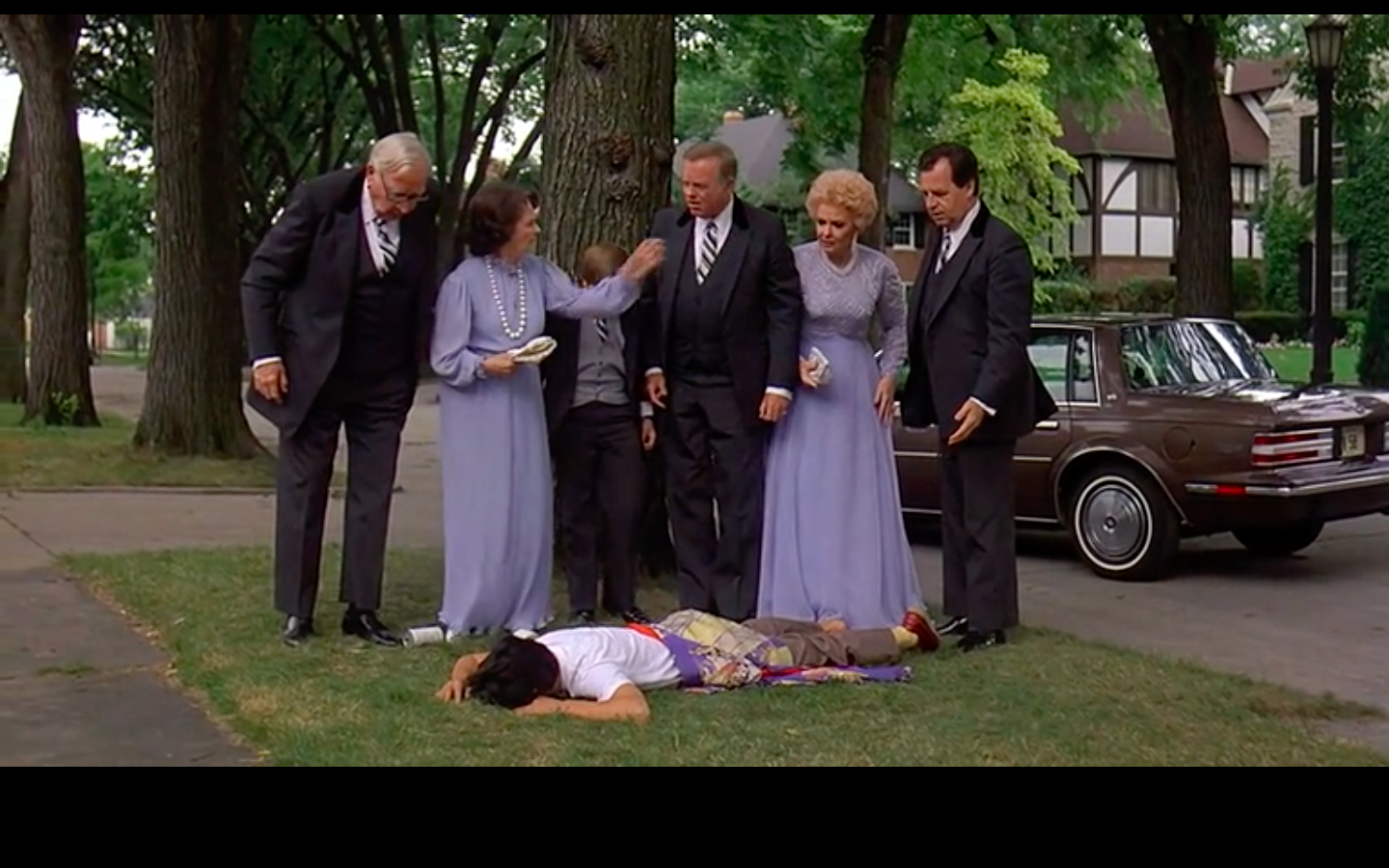 Don't You Forget About Me: A John Hughes tour of Evanston

As a North Shore native, the city was actually a hot spot for Hughes in the ’80s and ’90s, and the locations are basically unnoticeable if you don’t know where to look. 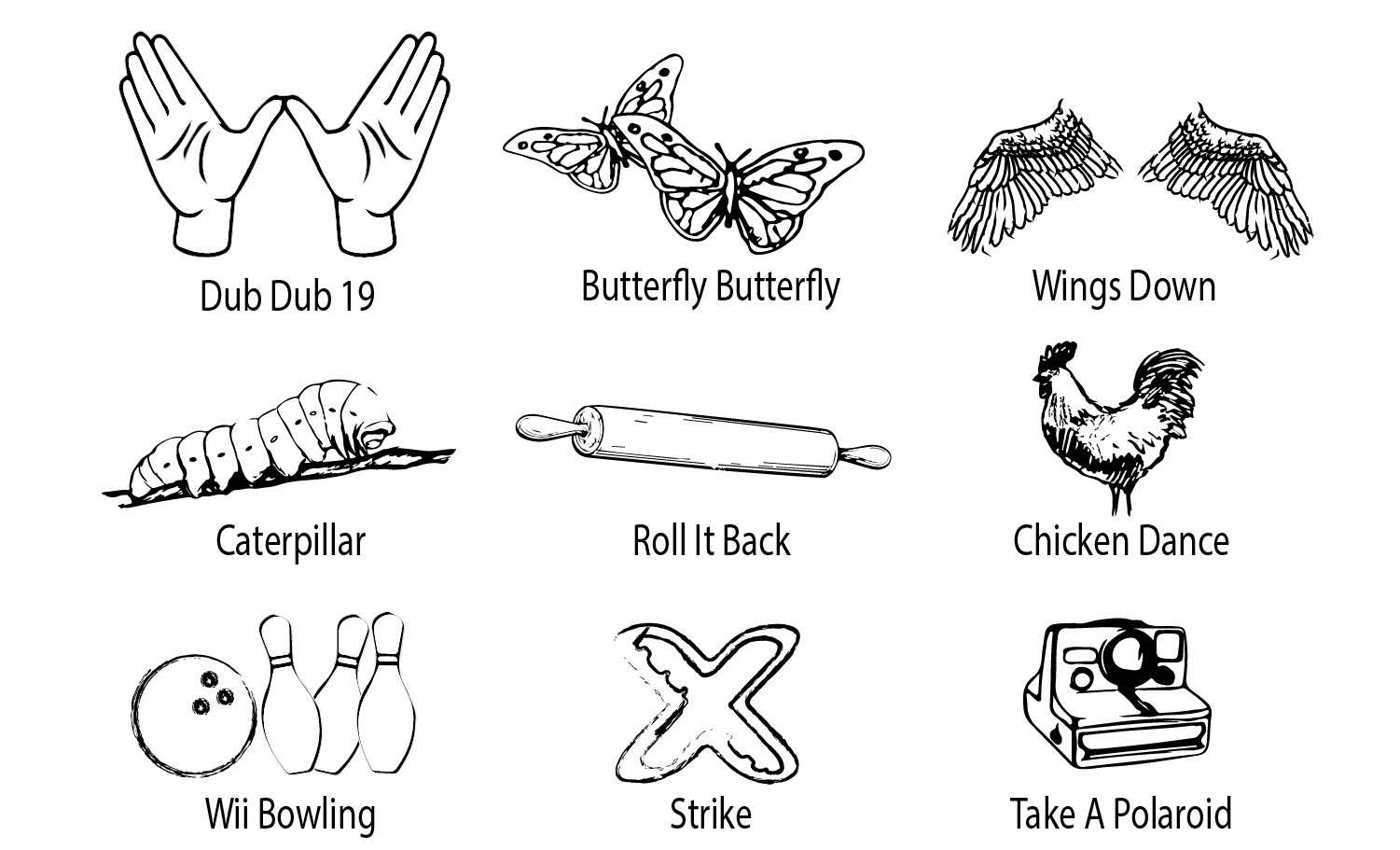 When Wildcat Welcome first introduced the dance in 2013, Director of First-Year Experience Josh McKenzie said he remembers the excitement surrounding the inaugural pick: “Best Song Ever” by One Direction. If you remember the New Student Dance, you’re now officially old. 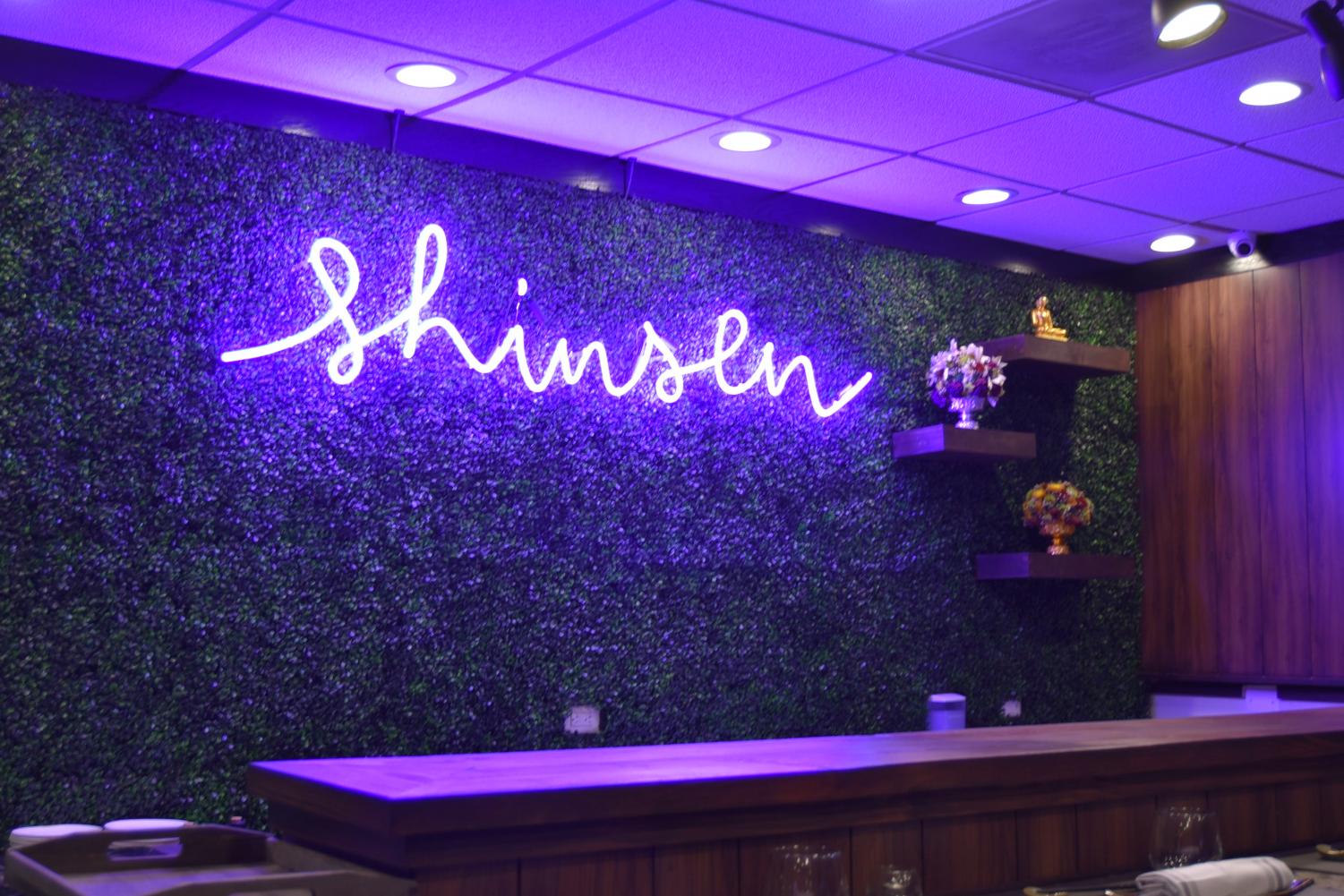 In a city filled with pan-Asian cuisine, Shinsen stands out from the rest

The space feels somewhat rushed and perhaps a bit unstylish, but try not to let that deter you either. Everything about our meal — from the meticulously presented loose leaf teas to the fresh, tender fish — was pretty close to perfect, reporter Ally Mauch writes in the latest edition of "Open Table." 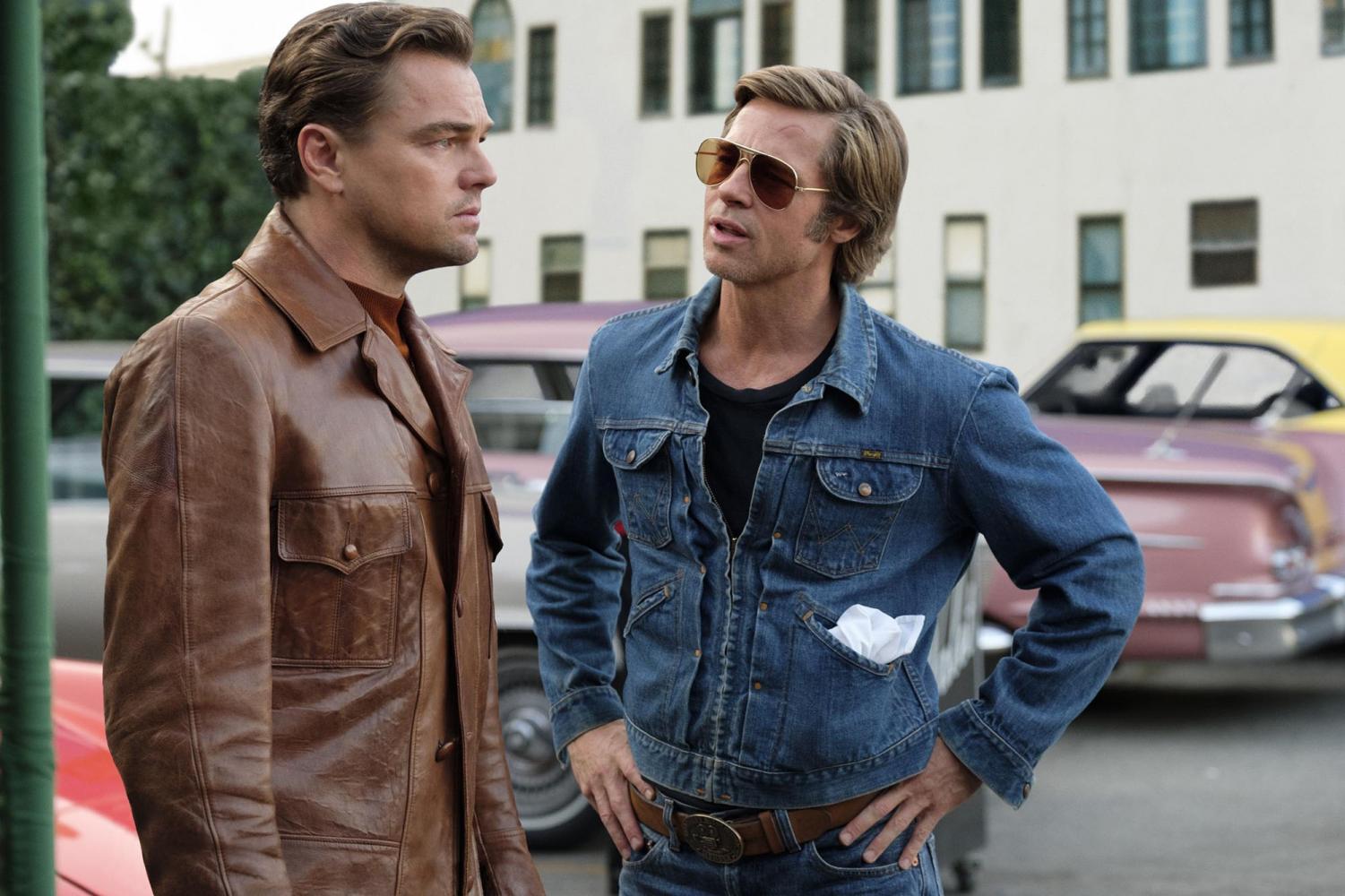 Reel Thoughts: 'Once Upon a Time in Hollywood' isn’t standard Tarantino — and that’s great

“Once Upon a Time in Hollywood” follows washed-up Western star Rick Dalton (Leonardo DiCaprio) as he deals with his declining career, existential dread and being out-acted by a child. At his side is stunt double and best friend Cliff Booth (Brad Pitt). Tarantino’s goal is not to tell an action-packed story, reporter Owen Stidman writes, but to immerse audiences in another era.