In this edition of The Monthly:
The magazine’s editor talks to former Disney animation director John Musker, who was the driving force behind such classics as “Moana” and “The Little Mermaid.”

Further reads:
We delve into the teenage romantic comedy genre, which is witnessing a wave of revitalization in the golden era of streaming services. The arts and entertainment editor goes deep in the comedy scene at Northwestern and explores its inclusive processes. The Monthly staff makes the case for each Best Picture nominee to go home with the Oscars night’s biggest prize. A member of the editorial board reviews Union Pizza in Evanston for the “Open Tab” section. 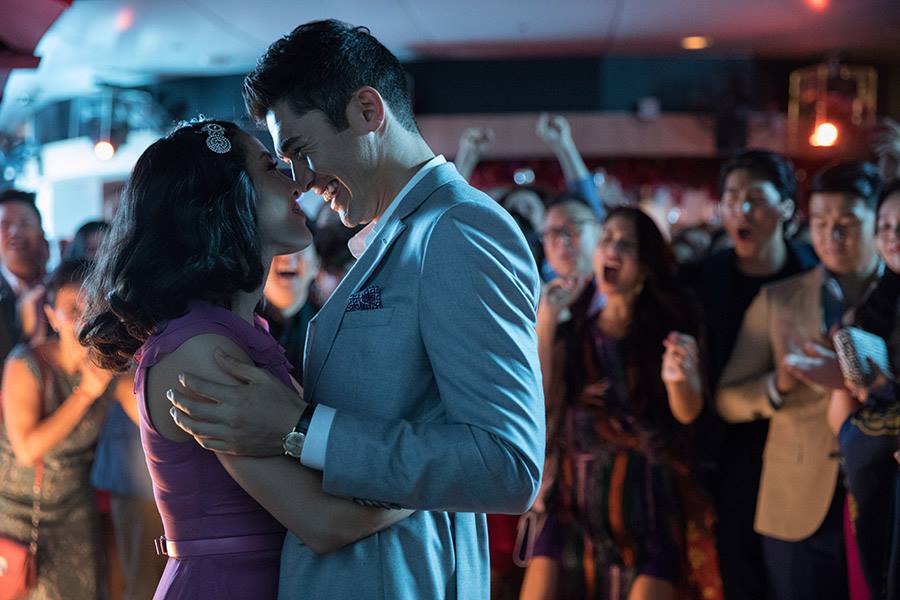 Editor’s Letter: Diverse films made major bank in 2018. Hollywood has no more excuses

I’ll admit it: I was one of those people crying in the theater during opening week of “Crazy Rich Asians” last August. I cried because, finally, there was a majority Asian-American cast backed by a major Hollywood studio, telling a story embedded with struggles and traditions that I knew all too well — and had never before seen on the big screen.

John Musker said he’s gone his entire career creating films he would enjoy and hoping others would feel the same. However, he said it’s always gratifying to hear people mention the films’ impact and watch fans make the movies their own. “That’s probably the most rewarding aspect of all of this, to know that the movies — regardless of everything else — they’re going to live on beyond me and my children,” Musker said. “It’s kind of cool to know that stones were dropped in a pond and the ripples are still emanating.” 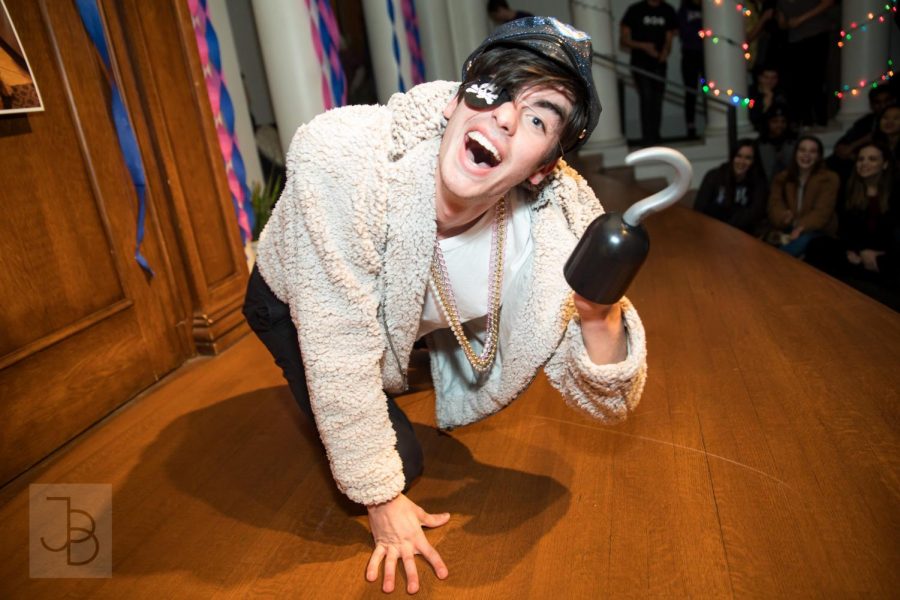 At Northwestern, there are two paths for aspiring comedians: either you make The Titanic Players improv team freshman year, or you don’t. First-years can forget about trying for the Mee-Ow Show — rumor has it the last freshman to get a spot in the improv and sketch comedy group was Julia Louis-Dreyfus (Communication ’83), Communication senior Max Kliman said. 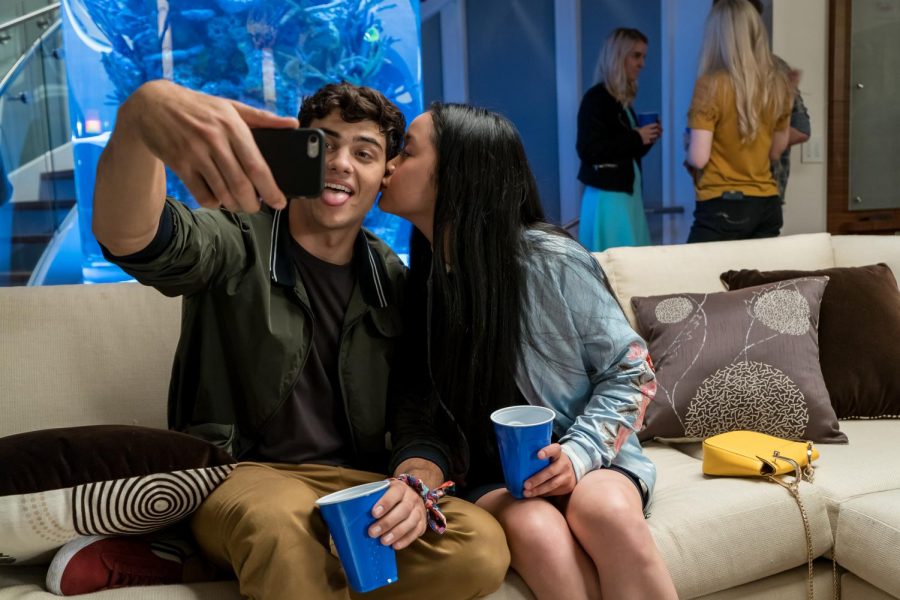 Teenagers worldwide are finally seeing themselves on screen, and as trite as this statement may read among studios’ ambitious yet narrow efforts toward diversification, people are more than willing to believe and buy into a non-white teen love story. 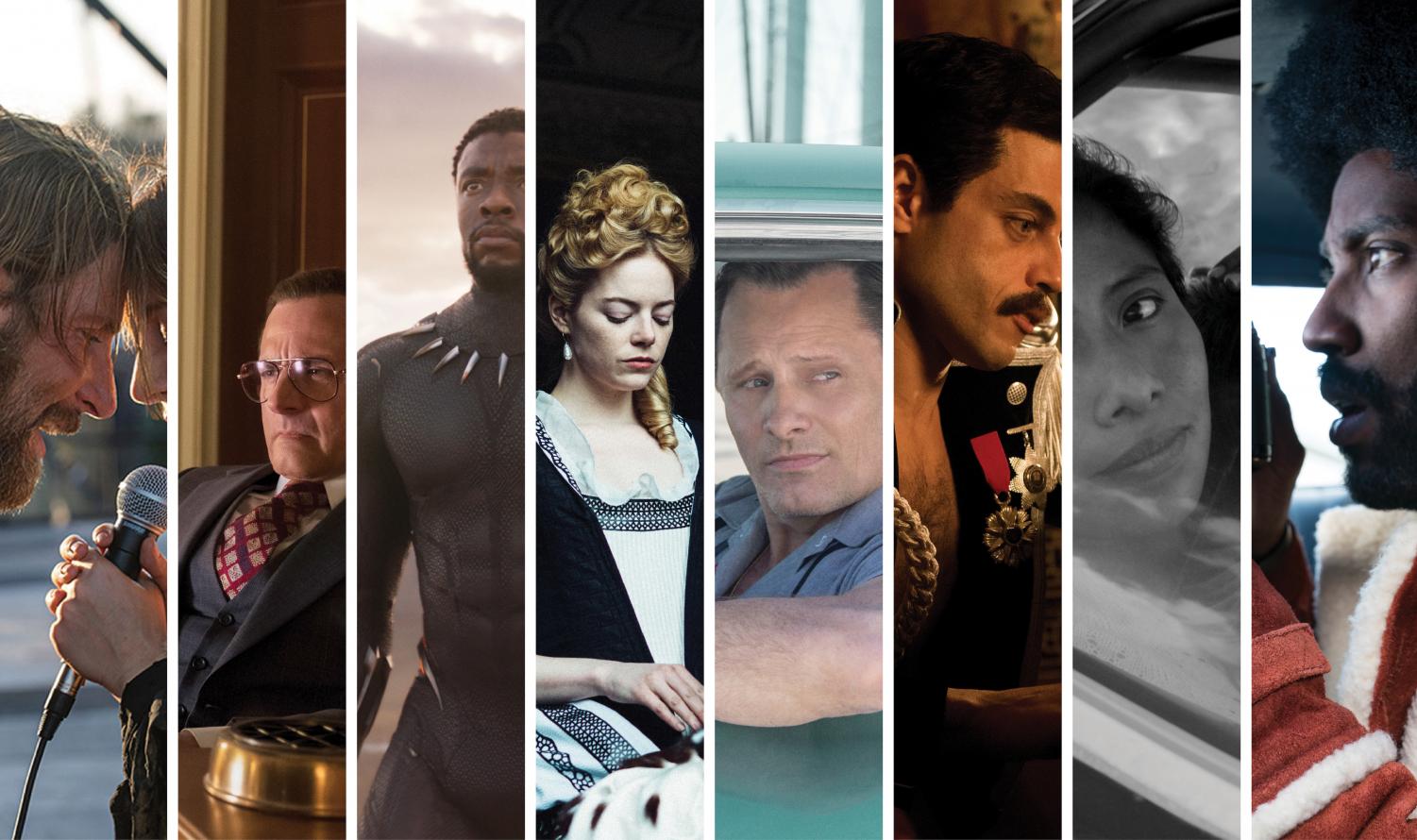 In preparation for the 91st Academy Awards taking place Feb. 24, our Monthly staffers reviewed all eight of this year’s “Best Picture” nominees. From ambitious biopics like “Vice” and “Bohemian Rhapsody” to a historic nomination for “Black Panther,” read up on some of the biggest films of 2018 and hear our writers make their case for which will go home with the night’s biggest prize. 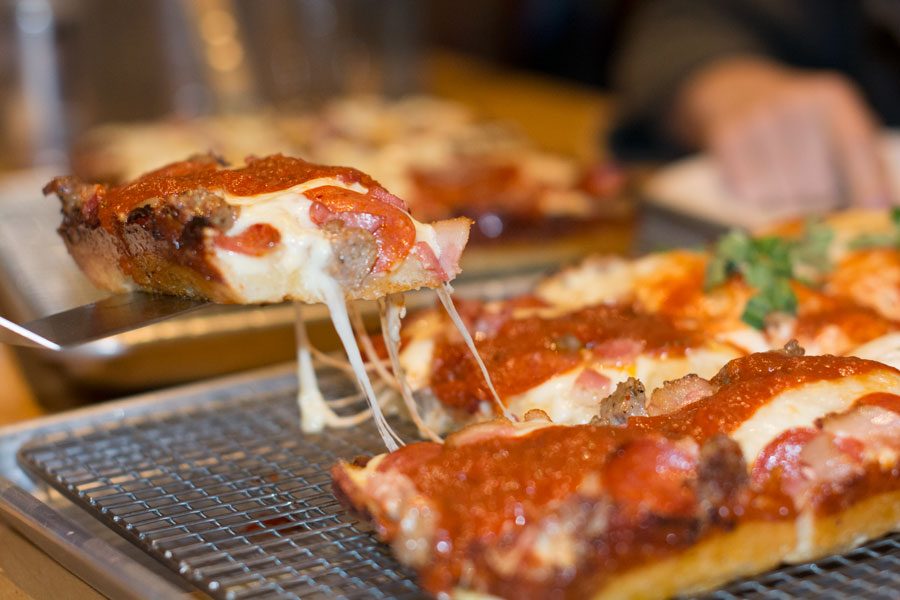 Move over, deep dish. Union Squared is serving up a better Midwestern-style pizza in town

I’ll admit that I, a New York-native, never fully got on board with deep dish. I am required to defend the New York slice I grew up eating, and deep dish always feels more like a demanding project than a meal. I will enjoy it from time to time, but not without putting on stretchy pants and taking a food coma-induced nap afterwards (and, of course, insisting to everyone around me that deep dish is not real pizza).