In this edition of The Monthly: Busy Being Free: Communication senior explores the life of Joni Mitchell with new musical

Further reads:
Share your dining room table with NU alum and Broadway star Adam Kantor (Communication '08), who tells stories through interactive meals. Dive in with the Monthly Editors as they review the best of pop culture over the last decade. Follow along with Reporter Grace Luxton as she examines the effect of the Northwestern Meme Page. In this month's Open Tab, discover the Evanston restaurant that's the cure to your winter blues. Finally, read Daily senior staffer Owen Stidman's takes on the final season of "Bojack Horseman." 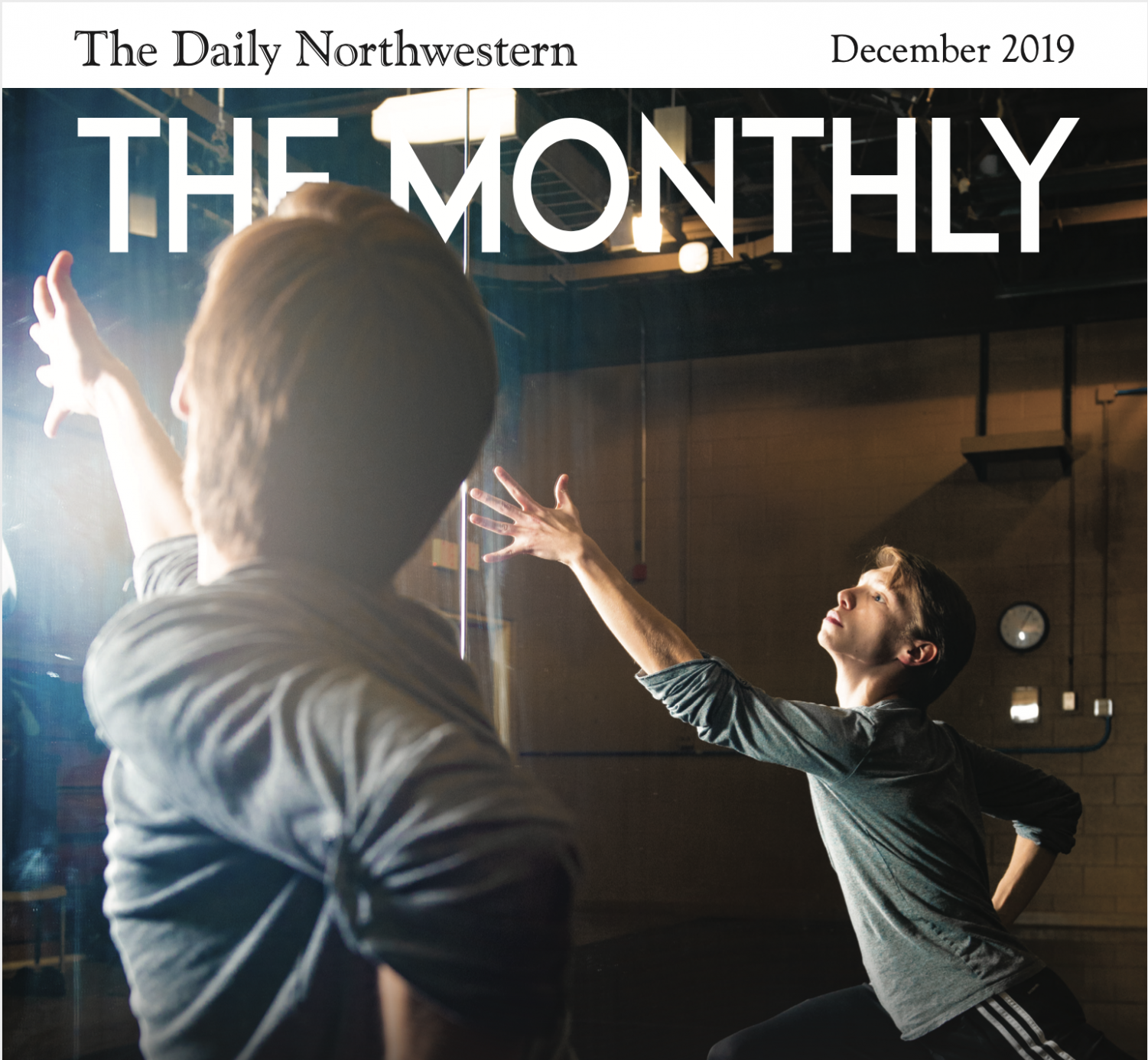 The Monthly editors Maddie Burakoff, Catherine Kim and Alex Schwartz reflect on how they've survived (and thrived) the last ten years as the decade comes to a close. 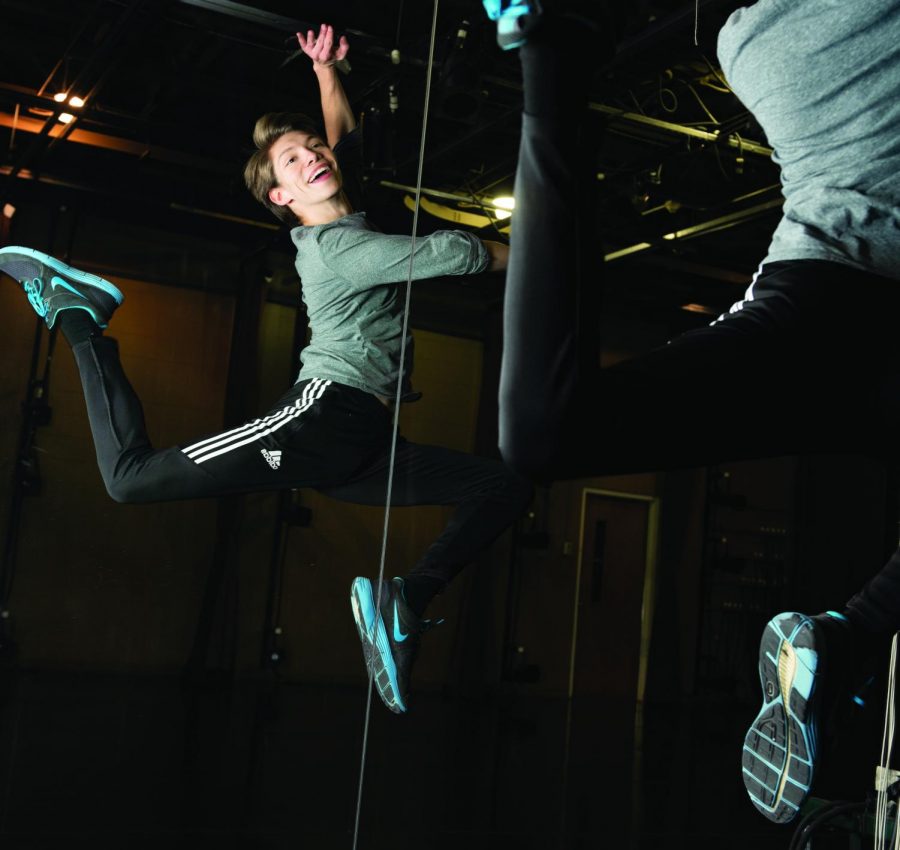 When Communication senior Tucker DeGregory was growing up, Joni Mitchell was a constant presence. The music of the acclaimed singer-songwriter provided the soundtrack for many milestones in his life. When he was a toddler, his mother would sing “Little Green” to him as he went to sleep; his father played “The Circle Game” at his preschool graduation, and he would sing the same song at his high school graduation; and his freshman year of college, when he was homesick, he would listen to her albums to remind him of his parents. 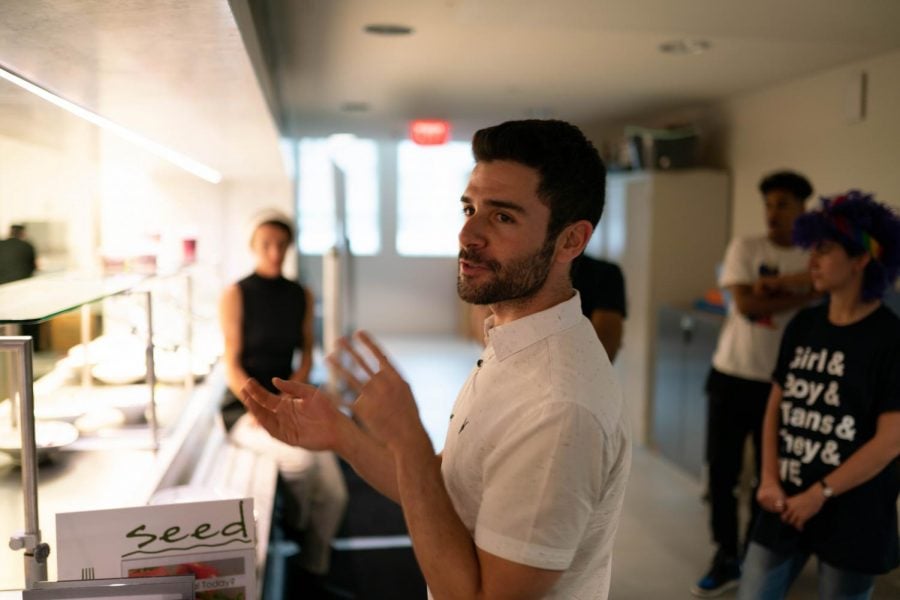 Empty calories have no place at Adam Kantor's table. Kantor (Communication '08) is a co-founder of StoryCourse, a multi-course dinner theater experience that express real stories through food. 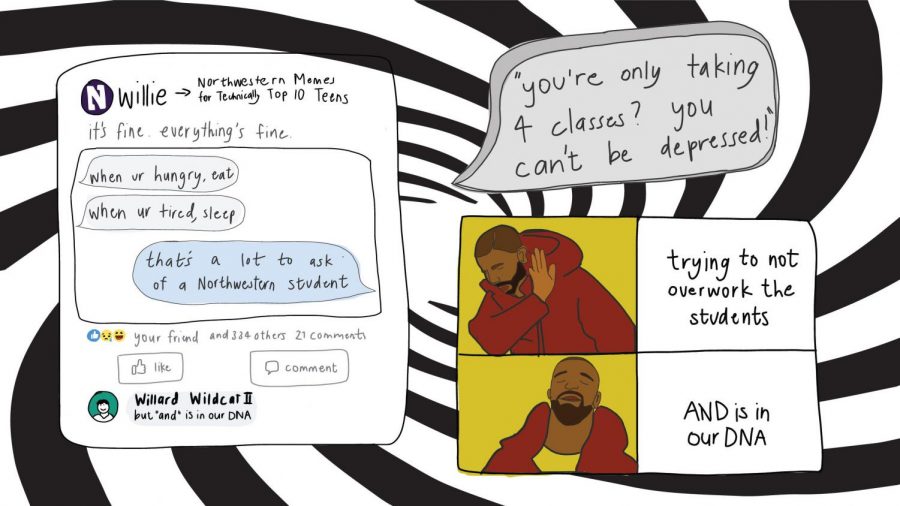 The "Northwestern Memes for Technically Top Ten Teeens" meme often acts as a mirror to Northwestern’s undergraduate culture, having recorded each joke du jour since its founding in March 2017. Through the common tropes of the meme page, an outsider can catch a glimpse of what it means to be a Northwestern student. But at what point does reflecting the Northwestern experience through memes turn into the group telling students how to behave? Content warning: This story discusses mental health and the SAE sexual assault case. 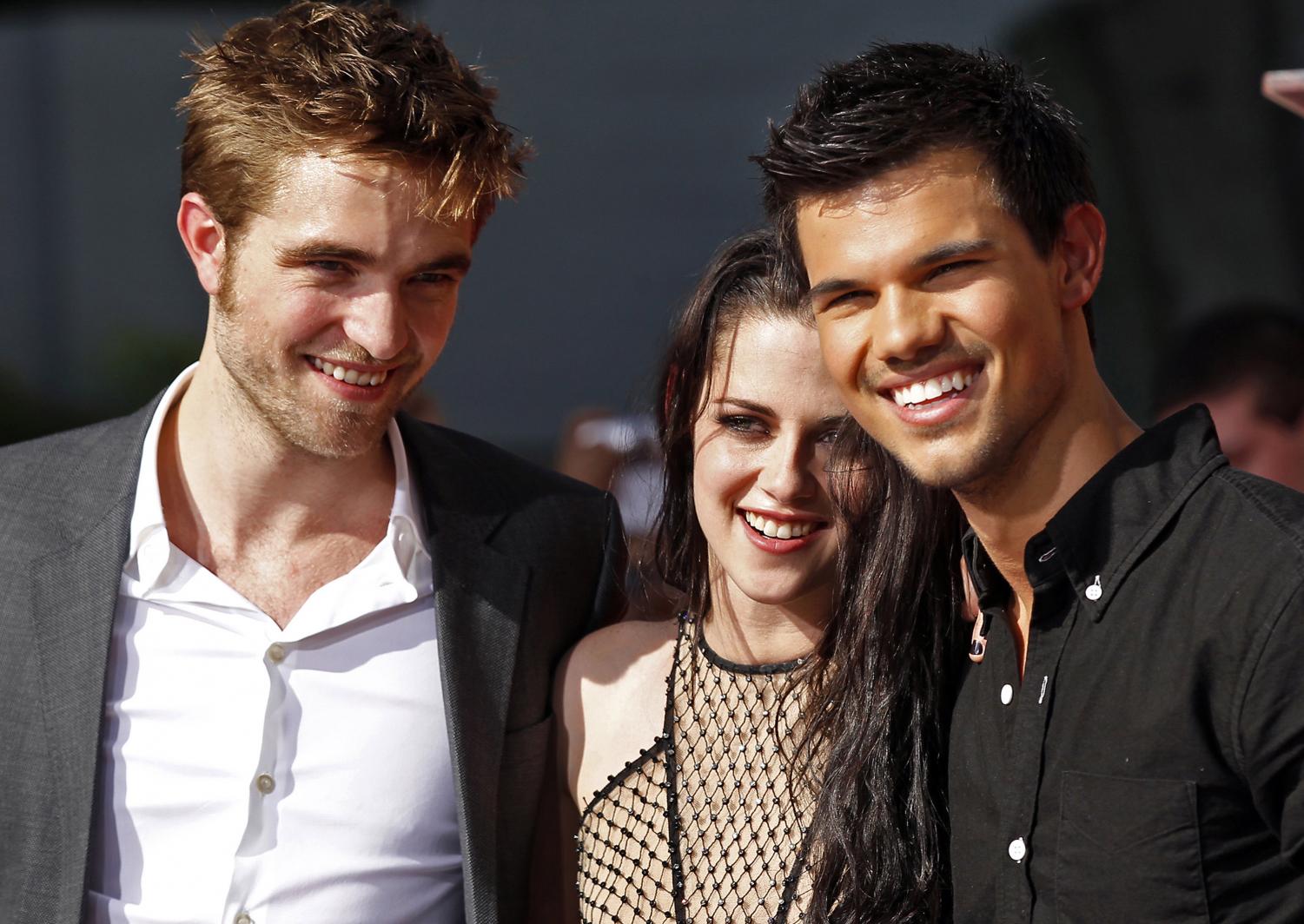 We didn’t start the dumpster fire: A decade in review

This past decade marks the most volatile years of our lives: puberty. Over the past 10 years, we’ve experienced the embarrassment of middle school, the grind of high school and the absolute chaos of college. Every memory is sprinkled with good YA books, bad fantasy movies and questionable social media trends. Here’s a collection of the cultural landmarks that defined our 2010s. 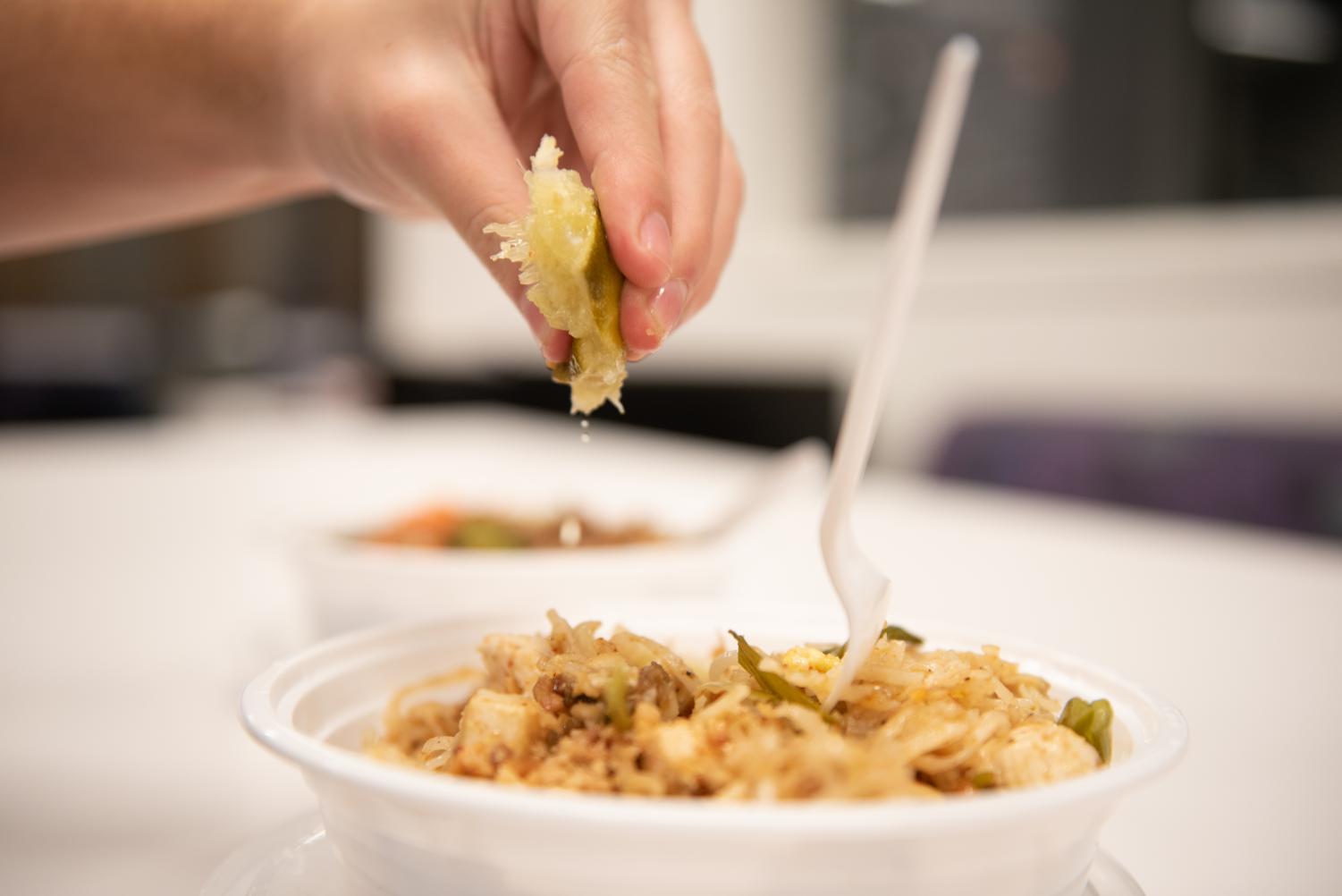 Open Tab: Siam Splendour’s pad thai will keep you warm through the winter

Since Chicagoland has already had half a foot of snow and more than a couple bone-chillingly cold days, it’s clear that winter is here to stay. To get through the next five or so months of constant cold, you need a variety of strategies: vitamin D supplements (gummies only), an endless supply of hand warmers, holiday scented candles from Target and Siam Splendour’s spicy pad thai, Ally Mauch writes in the latest edition of "Open Table." 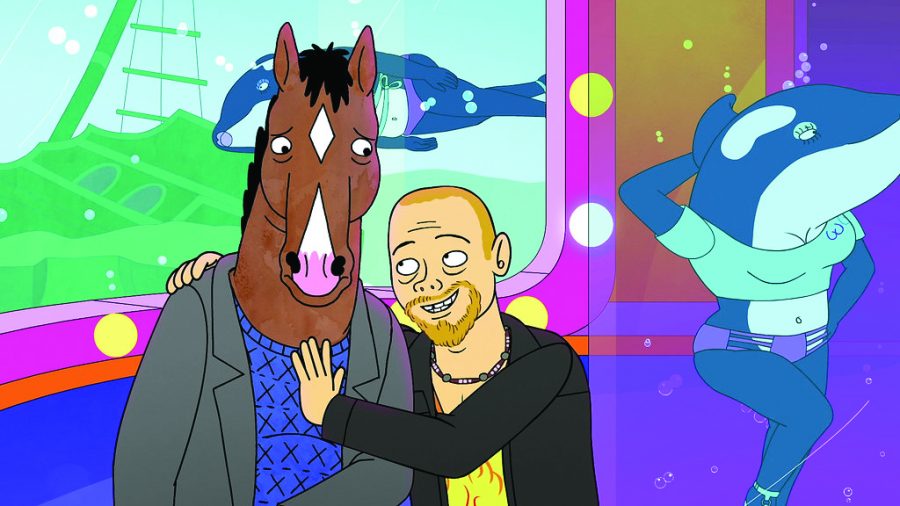 Reel Thoughts: The final season of “BoJack Horseman” is shaping up to be one of the show’s best

Five years ago, Netflix released an animated series about a middle-aged anthropomorphic horse struggling to find meaning in his life after a brief moment of sitcom fame. That show, of course, is “BoJack Horseman,” and after half a decade on Netflix, it has established itself as one of the most heartfelt and intelligent shows of the 21st century, reporter Owen Stidman writes in this month's edition of Reel Thoughts. This piece contains spoilers for Season 6 of “BoJack Horseman.”

The Monthly is an arts and entertainment magazine that delves into student art on campus and the work of alumni in Chicago and across the country.