In this edition of The Monthly: In a time of crisis, the arts communities of Northwestern and Evanston remain strong.

Further reads:
The Daily sits down with Sarah Gubbins, whose new film premiered at Sundance this Winter. A Northwestern alum tells the story of how she found her voice as a comedian. Former Evanstonian Fisher Stevens speaks about his role in producing “Tiger King,” while in Reel Thoughts, assistant campus editor Yunkyo Kim examines the hit documentary series through the lens of labor exploitation. Copy Chief Jennifer Zhan makes the case for why reality shows are more than just trash. Open Tab explores how Evanston establishments continue to serve sweet treats in the midst of the pandemic. Monthly Editor Wilson Chapman debuts music column Liner Notes with a review of Fiona Apple’s superlative “Fetch the Bolt Cutters.” Northwestern theater students start an Instagram challenge account to keep their community alive. And with in-person concerts on hold indefinitely, Evanston venues turn to the internet to keep the beat going. 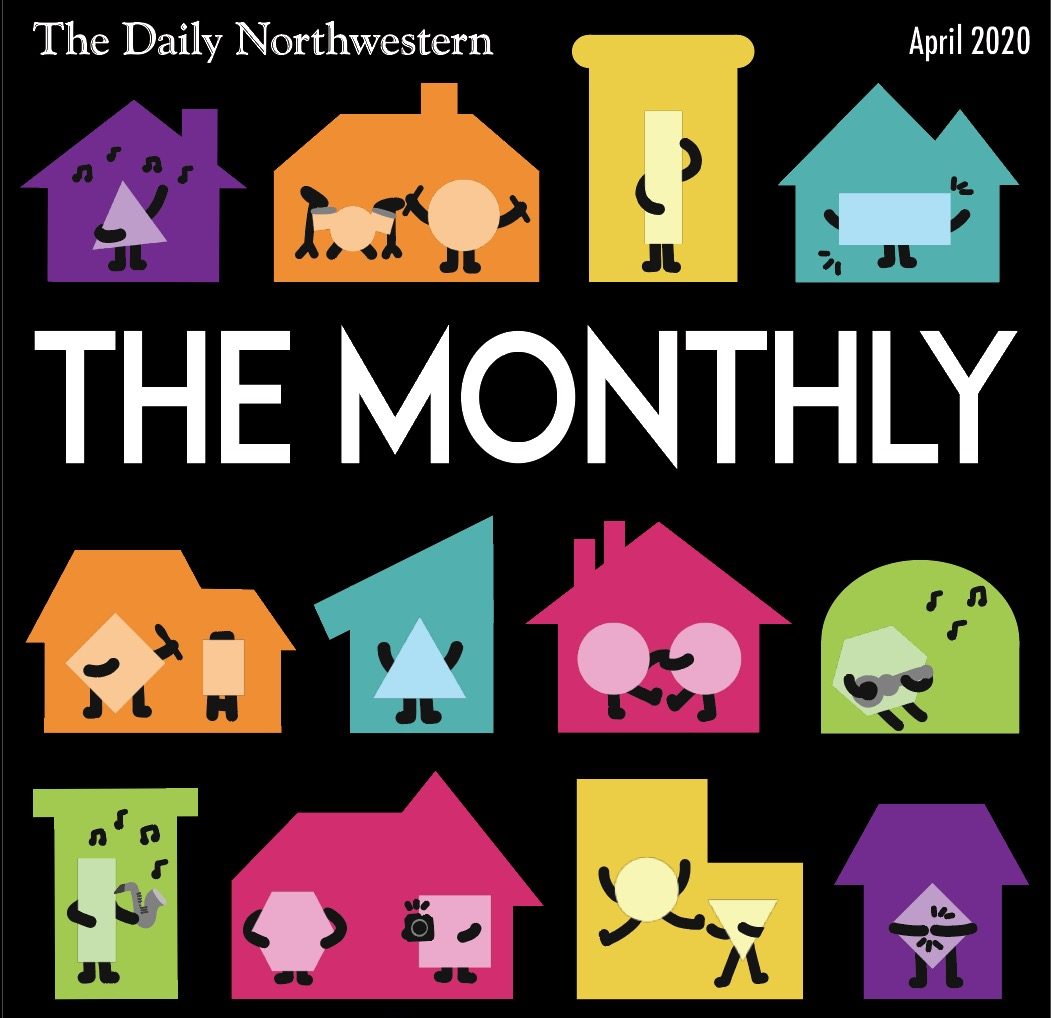 Letter From the Editor: In times like these, art matters more than ever

This Month, The Monthly Editor makes the case for why arts and entertainment matters during a pandemic. From an ode to Nintendo’s “Animal Crossing: New Horizons,” to the pop perfection of Dua Lipa’s “Future Nostalgia,” art can act as a grounding force when the world seems like it’s falling apart. More than that, in some cases, like N.K Jemisin’s “The City We Became,” it can shed light on this current moment in time, and affirm why being there for each other matters. 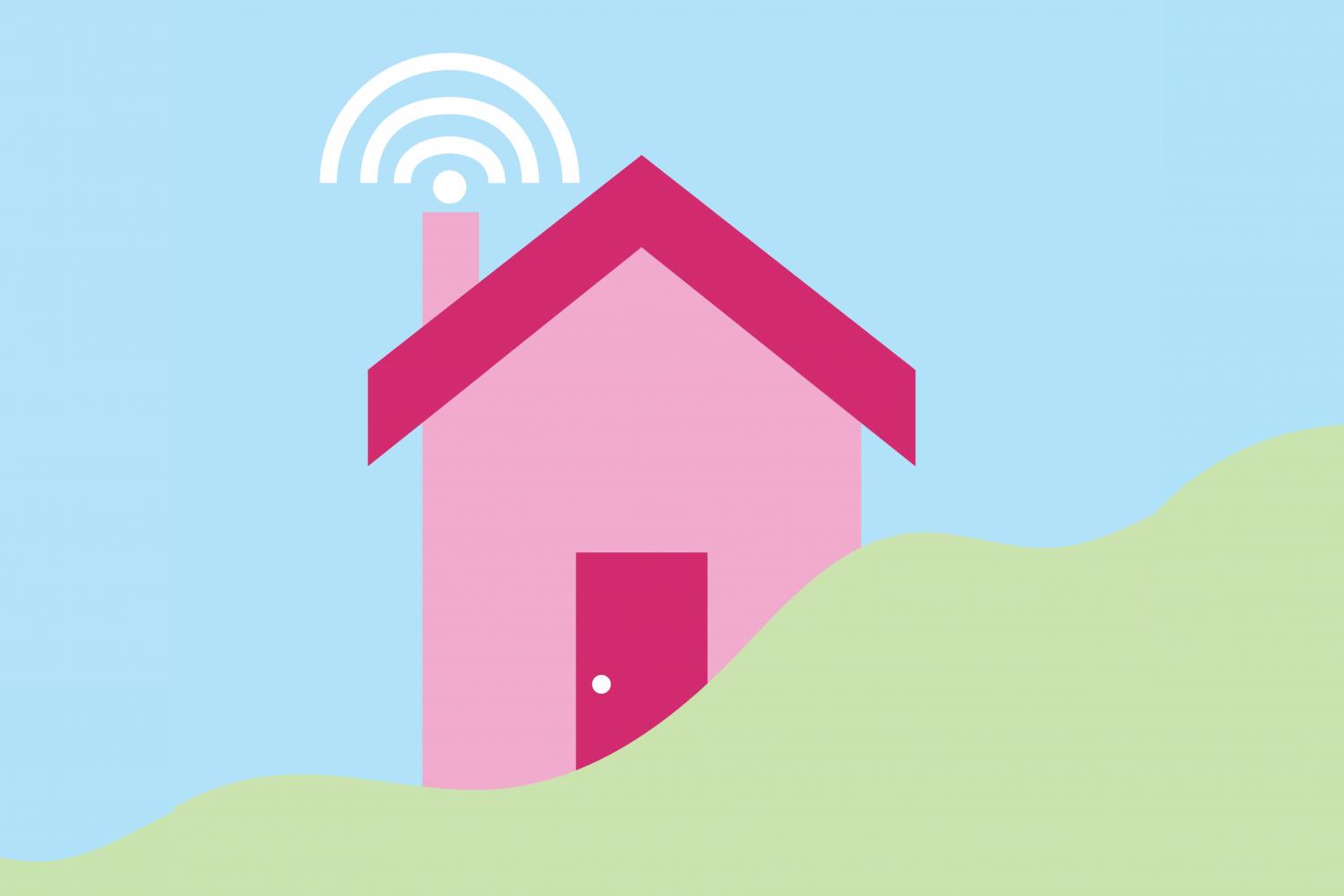 Cancelled shows. Zoom theater classes. The coronavirus pandemic’s effect on the arts worlds of Northwestern and Evanston have been numerous. But in spite of that, these communities have stayed strong. In times of struggle, here’s how the arts continue to survive online. 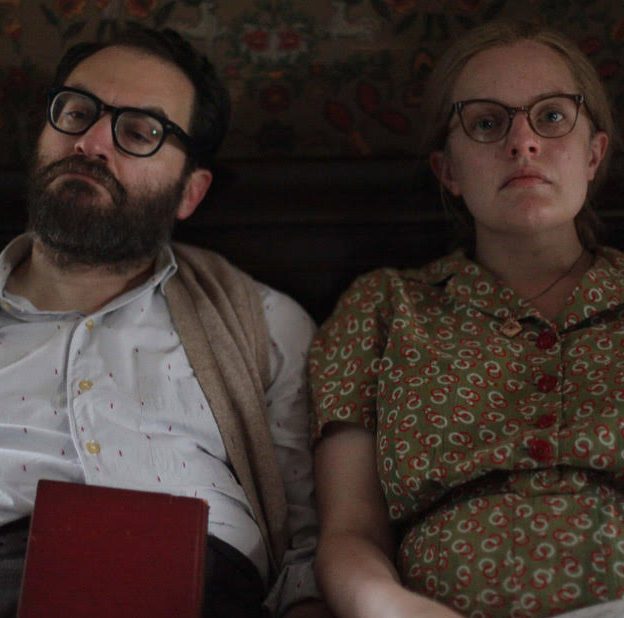 Sarah Gubbins fell in love with the works of horror writer Shirley Jackson when she was a senior at Northwestern. Now, she made a film based on her life, “Shirley.” The psychosexual thriller debuted at Sundance Film Festival, and was acquired by Neon, the same distribution company behind “Parasite” and “Portrait of a Lady on Fire.” 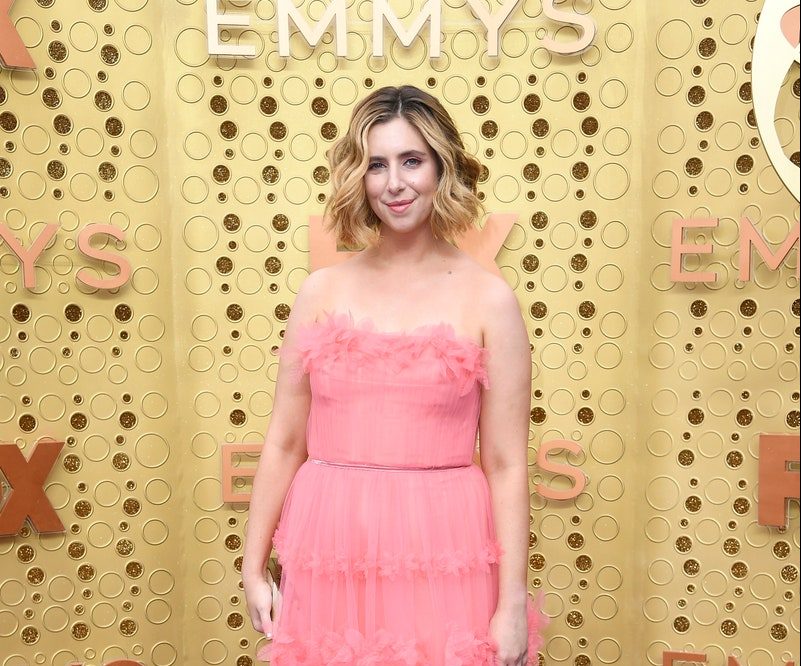 When Nicole Silverberg was in the comedy scene at Northwestern, she was “surrounded by a bunch of dudes.” But when she left Northwestern for the real world, she found herself thriving in female-lead spaces like Reductress and “Full Frontal.” Silverberg sat down with the daily to tell us how she developed her confidence and her unique comedic voice. 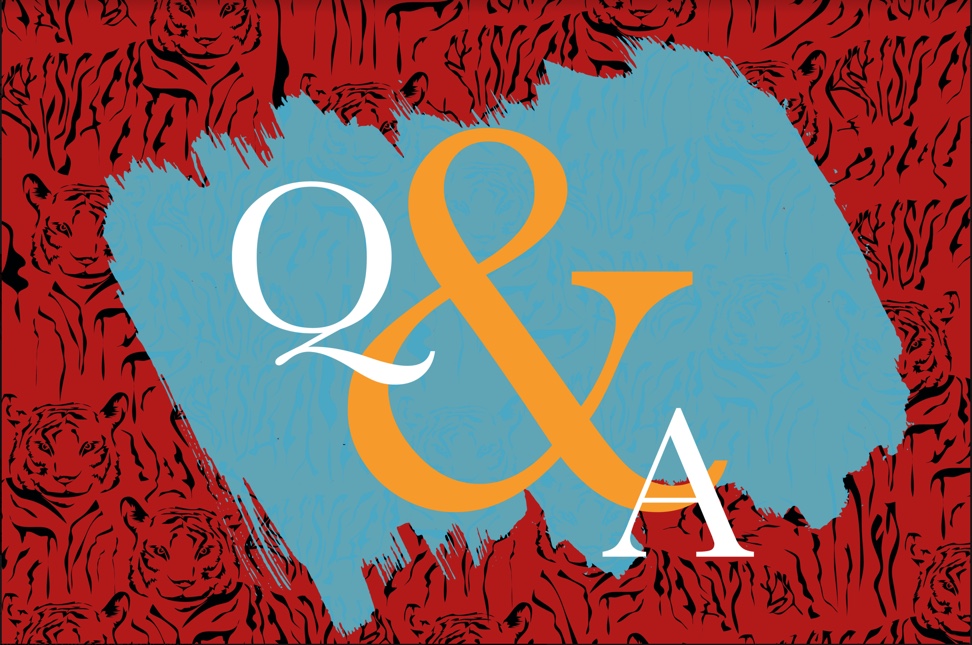 When former Evanston resident Fisher Stevens signed on to executive produce a documentary series about private big cat zoos, he did it because he’s an environmentalist; he couldn’t imagine it would become the breakout TV show of April 2020.

Reality Check: Why I can’t stop watching unscripted TV shows during this pandemic

Trashy, fake, meaningless: these are the ways people talk about unscripted series. But whether you’re talking about the pop stars in “Youth With You” or the sexually fluid bunkmates in “Are You the One?,” the characters of reality television can help you better understand others and yourself. 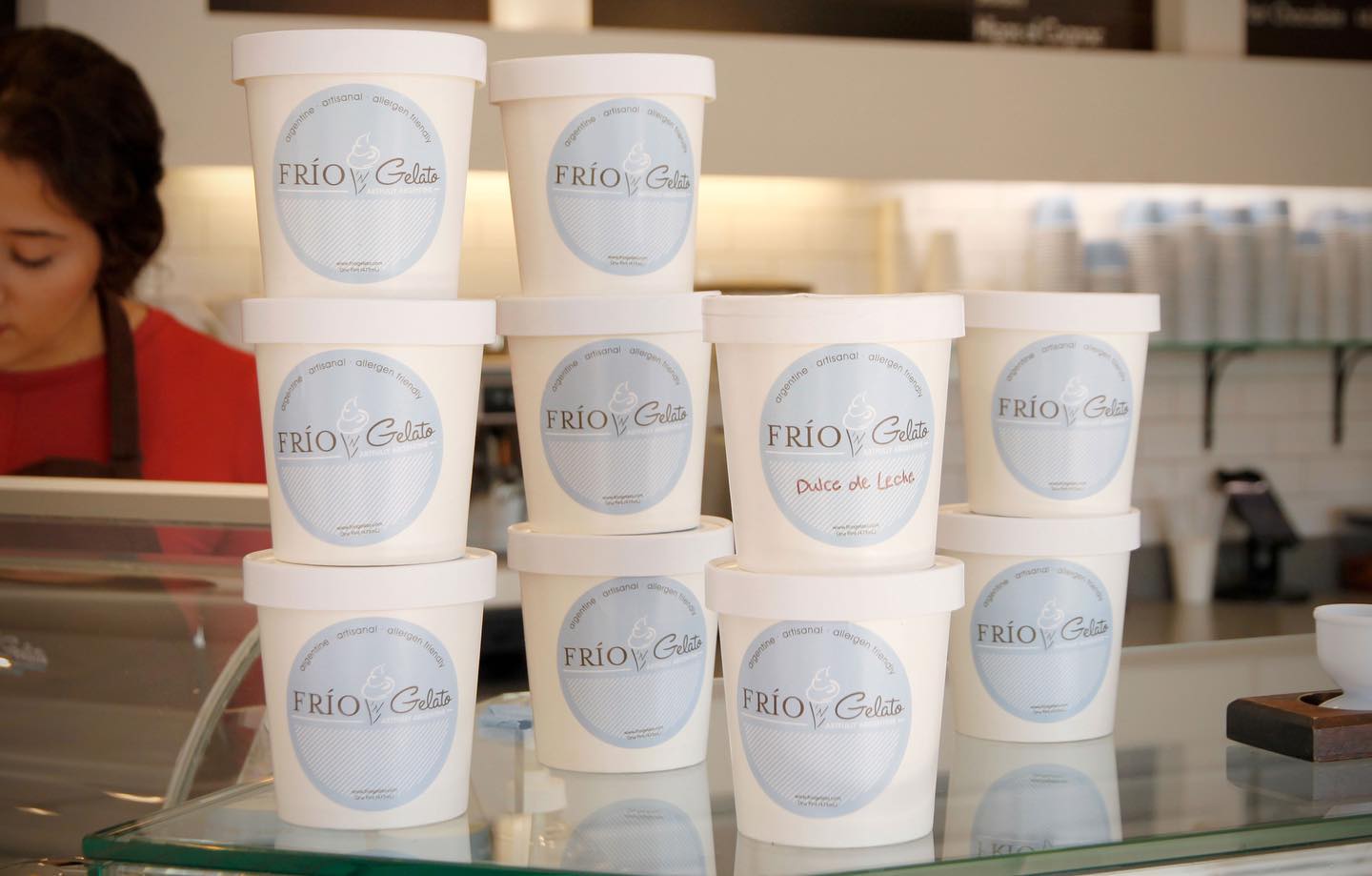 With Illinois on stay-at-home order, Evanston residents still need to get their sweets fix. Open Tab columnist Zoe Malin talked to Frío Gelato, Bennison’s and Cold Stone Creamery about how they’re operating in these times, and keeping Evanstonians in a perpetual sugar rush. 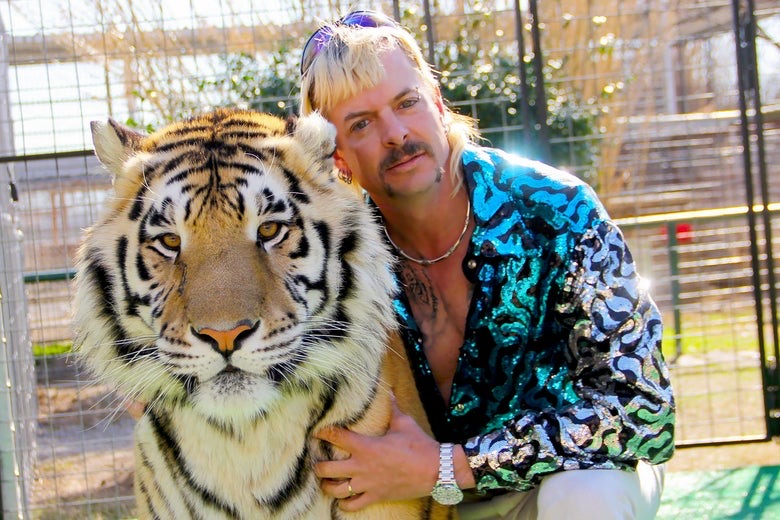 Reel Thoughts: Tiger King is your horrible boss (yes, that one)

“Tiger King” is the trainwreck 2020 deserved, but not the one it needed right now. Assistant campus editor Yunkyo Kim examines the much-memed Netflix documentary about crazy big cat owners and the violent feuds between them through a marxist context.

One of the unquestionable great artists, Fiona Apple takes long breaks between projects; her latest, “Fetch the Bolt Cutters,” is the first major release she’s done in 8 years. But her timing couldn’t be better, because the exemplary album is the perfect soundtrack to the crazy world of 2020. 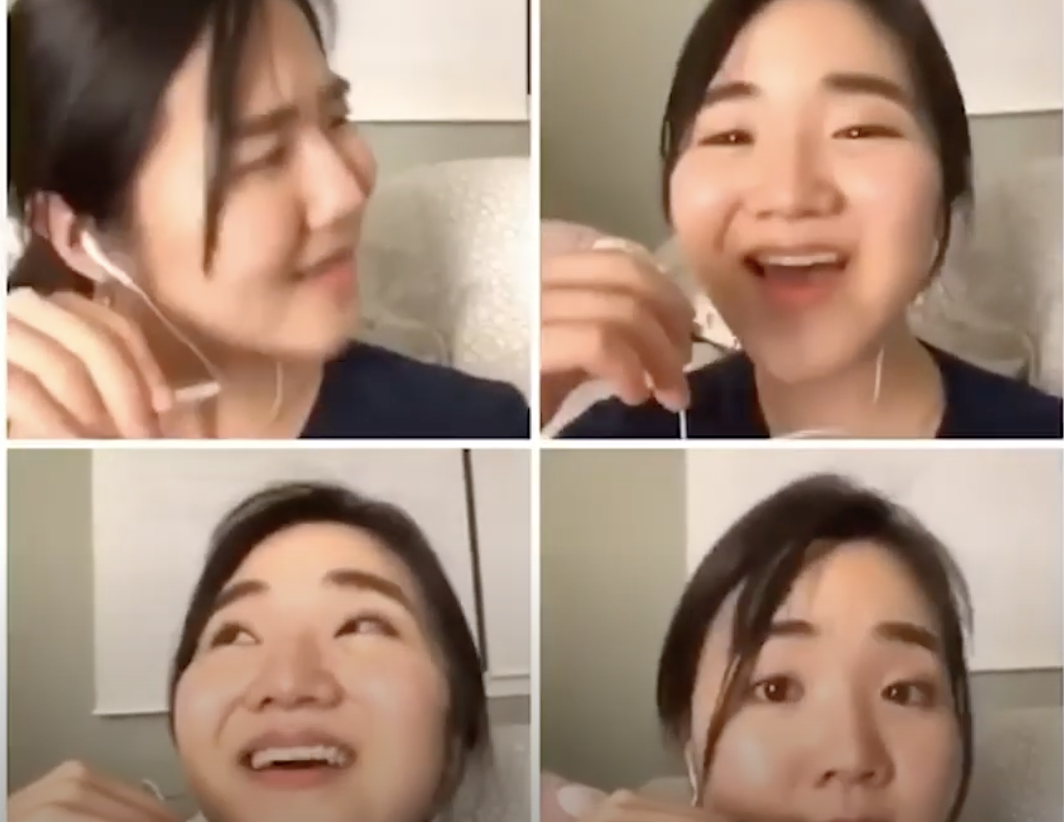 Just because theater majors aren’t at Northwestern anymore doesn’t mean that they aren’t going to keep being “annoying and loud.” @thisweekinstudentquarantine is a new Instagram account dedicated to weekly performance challenges, so that the StuCo community at Northwestern can keep thriving and surviving. 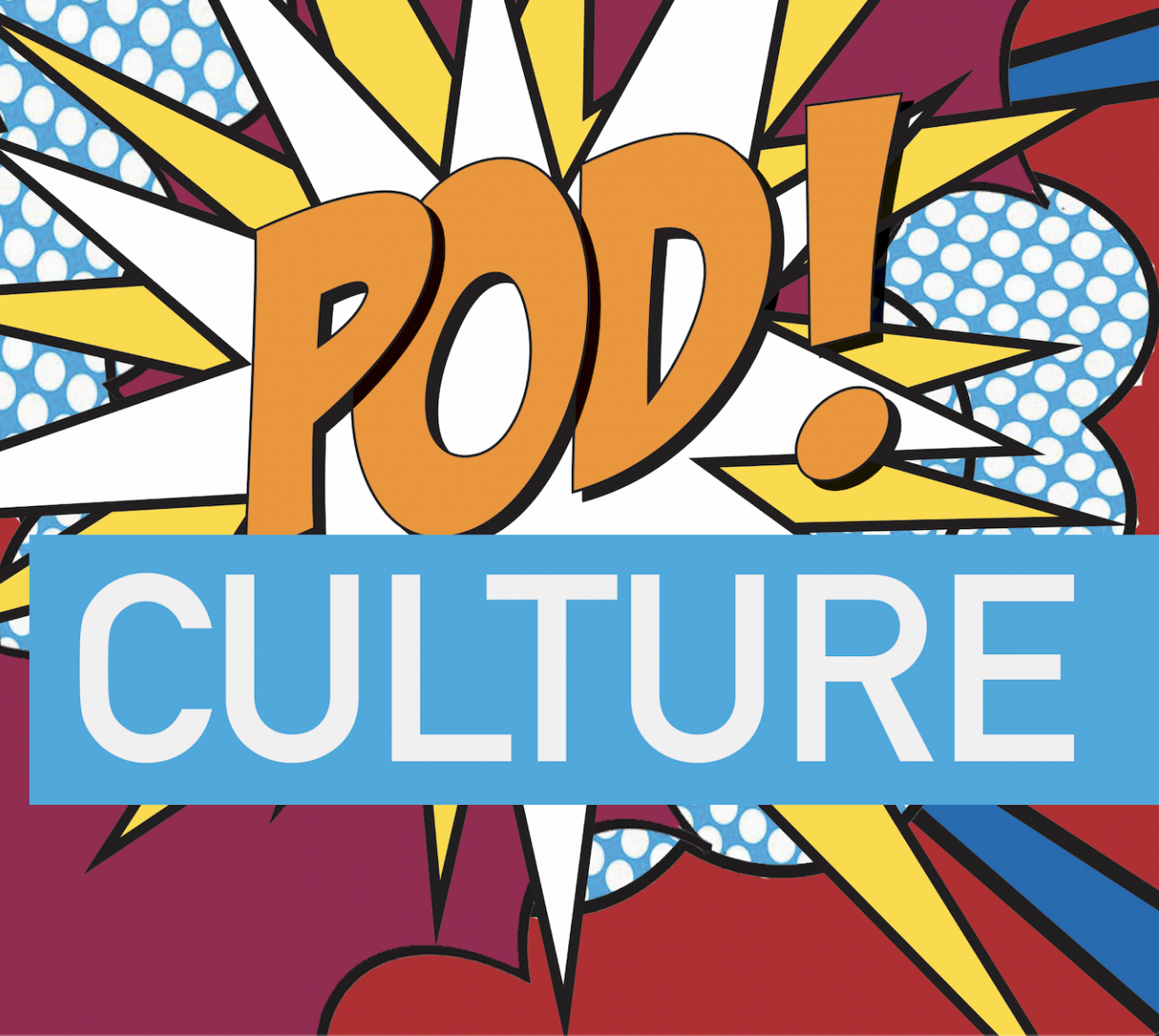 Podculture: The Band Plays On

For these Evanston concert venues, not even a global pandemic can stop the beat. Podculture talked to Studio5 and Evanston SPACE about their virtual concert series, and how they’re keeping themselves afloat in a time where in-person concerts aren’t possible.